Welcome to my podcast! Located in Schenectady, New York. The broadcast capital of the world! This is the birthplace of Radio and Television! This is a general entertainment podcast. A wide variety of unique topics and ideas in every episode. My storytelling abilities, creativity and broadcasting experience allows me to record podcasts without a script. Sit back, relax and listen.
...more 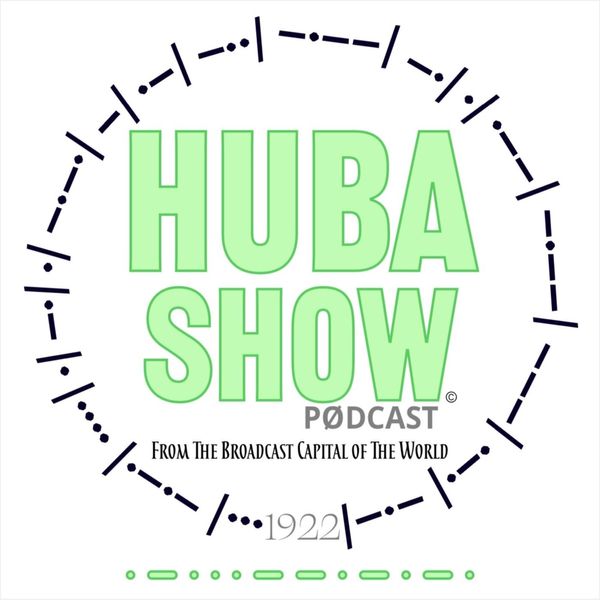 Sometimes inspiration finds you when you least expect it. Join me in this exciting podcast episode as I walk us back to the era of growing up in the 80’s and 90’s. The pre-internet childhood and what we did for fun. Life was simply simple. I like saying that lol. Say it to yourself or out loud and you’ll feel it resonate like I did. The inspiration behind this episode came after a friend of mine rediscovered or resurrected his blog on WordPress called Totally Bogus Dude. I forgot all about a couple of blogs that I wrote on his page a number of years ago. I’m not really into blogging. I would rather talk, I’m a talker. That’s why I have a podcast. But occasionally I'll make a blog. Sit back, relax, clear your mind and listen to my show. This was a fun episode to make. Enjoy! 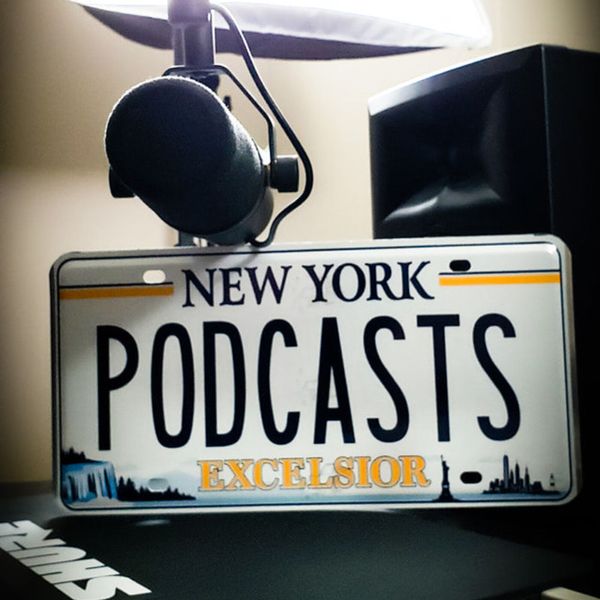 A few weeks ago I was looking up vanity plates on the New York State Department of Motor Vehicle website and to my surprise PODCASTS was available! I had to get it. I could not believe that combination was available, I was shocked. Within a few minutes I ordered it and my transaction was complete. They arrived in the mail last Friday! They looked absolutely beautiful. This is the story about my vanity plates as well as other plate combinations I found that you may find very interesting. Oh, I also talk about how accomplished I felt taking the old registration sticker off and putting the new one on perfectly! Anyone that has done this knows exactly what I'm talking about lol. You only get one shot to get it on right. 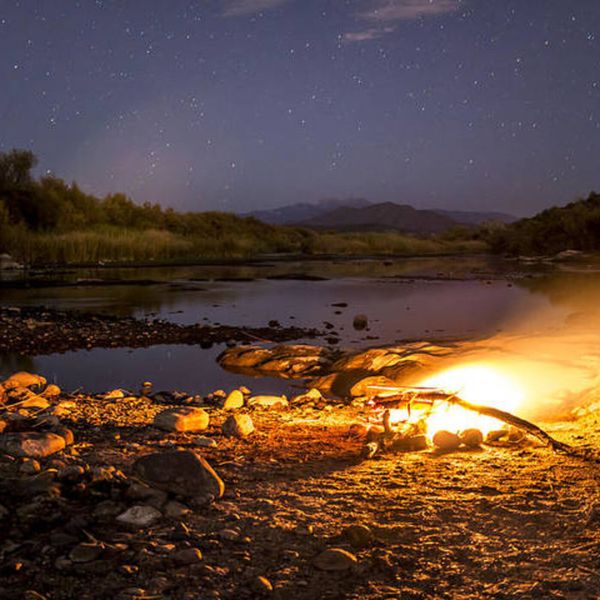 A Campfire and Train Ride

What a beautiful night to have a campfire down at the creek. The railroad tracks are right behind us and the dark old rail tunnel isn't very far away. The moon is so bright, the air is so cold and crisp and the water is flowing pretty good in the creek from all the rain we had recently. With a little imagination you'll be able to feel the heat from the fire, the smell of the train and see the reflection of the moon as you listen and relax to this podcast episode. 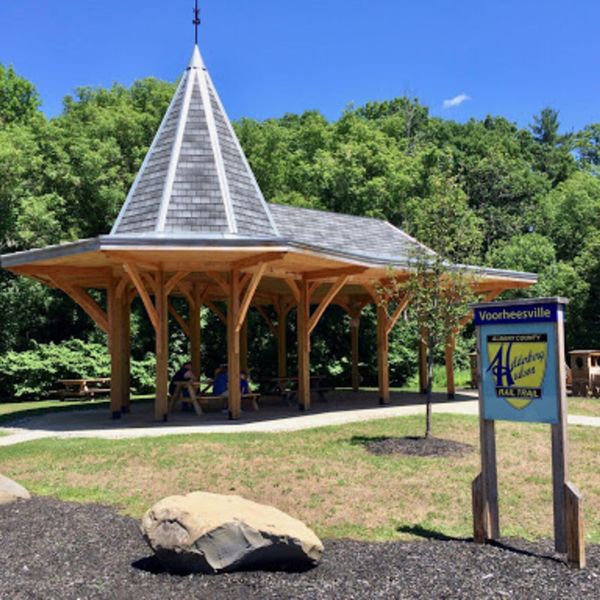 Recently I took some of my podcasting equipment to the Rail Trail in Voorheesville, NY. It was a gorgeous night. Plus it was nice and quiet. The sky was clear with a big bright full moon and a great view of all the stars. There's a perfect little area where I can setup my stuff. A big pavilion and a little one. I was under the little one near the railroad tracks. It would be an amazing spot to interview people. It has a lot of foot traffic and bike riders. Maybe I'll do that in a future podcast! For this podcast I used the Aston Origin microphone, it's a high-performance cardioid condenser mic. Perfect for picking up ASMR sounds off in the distance and up close to the mic. It was my first time using this mic to record all the sounds. I made adjustments to the mic as I recorded. 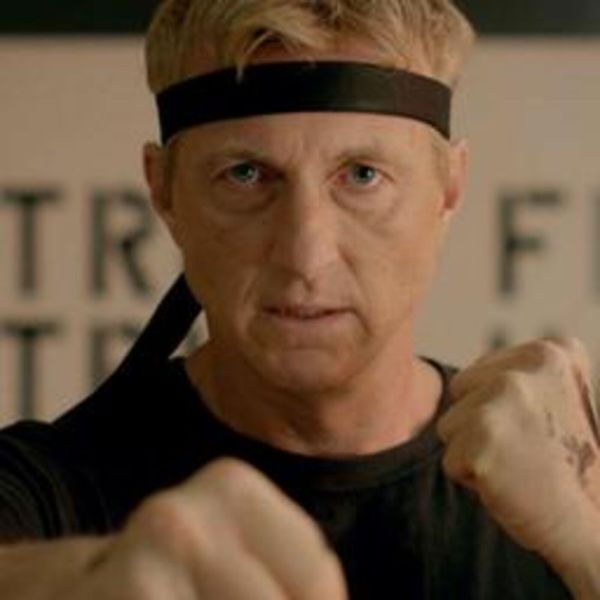 Cobra Kai on Netflix is AMAZING!!!

Cobra Kai on Netflix is amazing! It has so many moving parts. Tons of references to The Karate Kid movie from 1984. The writers have done an amazing job with the series. You can't afford to miss even one minute of this show. I have one more episode to watch in Season 1. This is my review and thoughts so far up to this point in the show. Special guest appearance by Bridget G. with her Cobra Kai commentary here at Huba Studios! 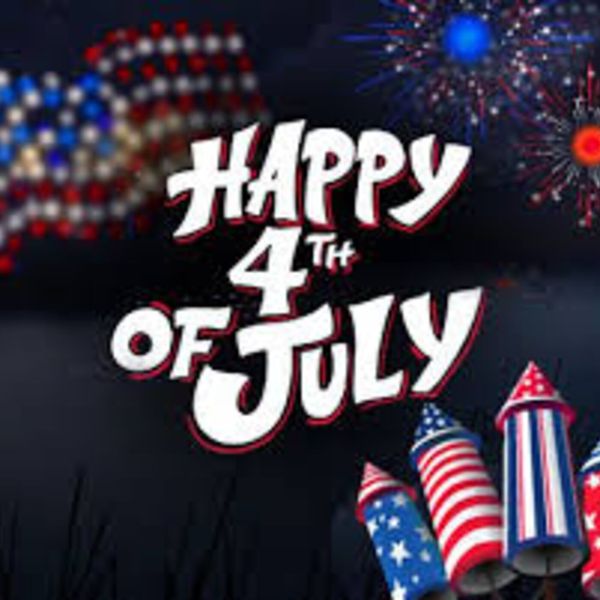 Happy 4th of July everybody!!! Today is the day for hot dogs, hamburgers, ice cold drinks from the cooler full of ice, steamed clams, BBQ chicken, ribs dripping with sauce AND swimming!!! Be safe and have a great time lighting off fireworks!!! 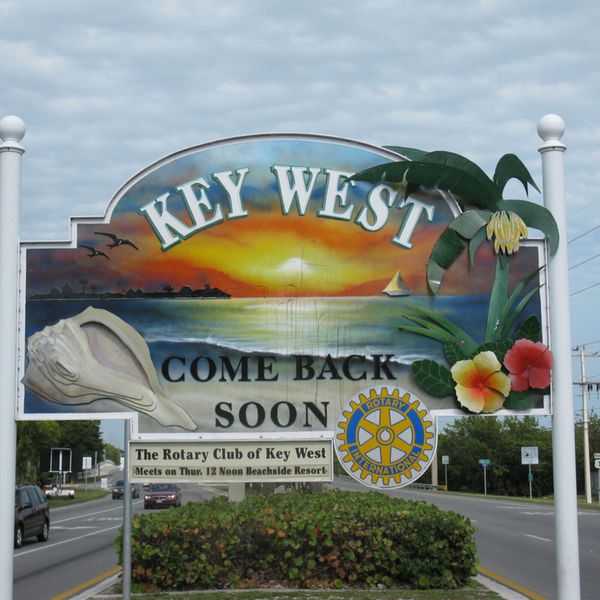 In this amazing podcast episode I cover a wide variety of topics. Such as the 2020 riots, SpaceX, futuristic ideas and the Key West story. I invited a friend of mine on the show today. His name is Adam, and this is his first appearance on the Huba Show. Adam has a fascinating story about his trip to Key West. I couldn't wait to have him on so he could share it with all of you. So give him a big round of applause! Sit back, relax, listen and enjoy as we close out the last day in the month of May. 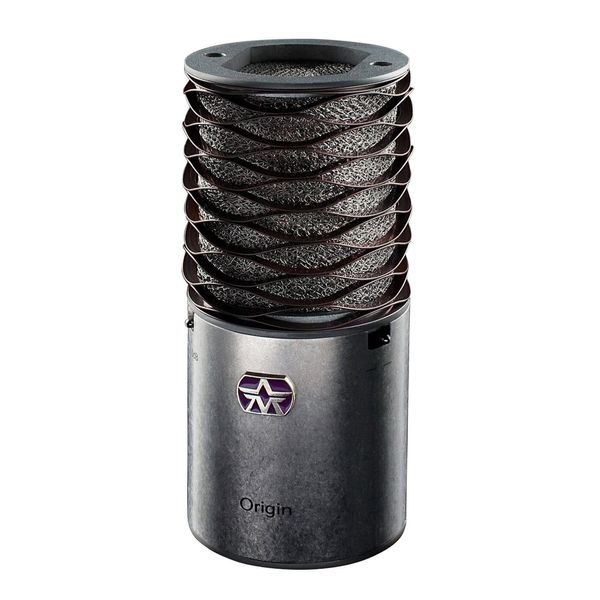 Here's a little sample of me talking over a Billie Holiday song on the Aston Origin. It's a beautiful high-performance cardioid condenser microphone. I had it plugged into the Focusrite Scarlett 2i2 USB interface, no cloudlifter needed. Rich crystal clear sound. Hope you enjoy it! 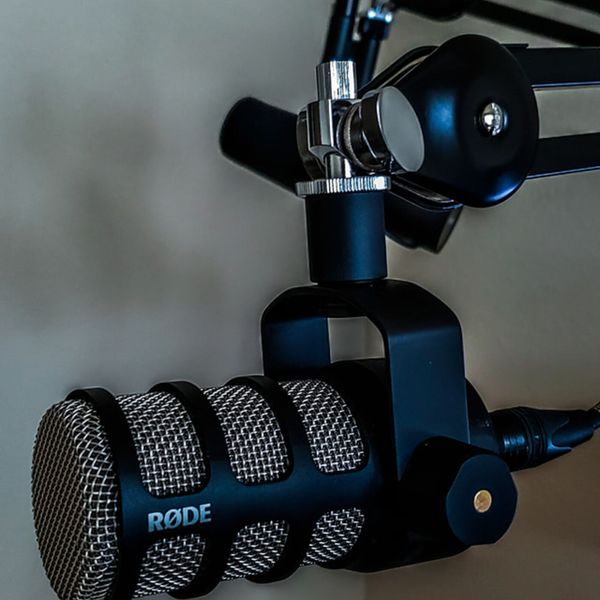 I'm so impressed with the RODE Podmic. I had to do a review along side the Shure SM7B. Many people wanted to hear my audio samples with each mic. I decided to do a podcast so everyone could hear the audio and compare it with their own ears. Podcasters love giving feedback to other podcasters. Audio can be one of the hardest things to get right. Everyone hears things differently. In this episode I share one of my mic techniques if you have a "P" popping problem and some advice for podcasters. Listen and let me know which mic sounds the best to you. 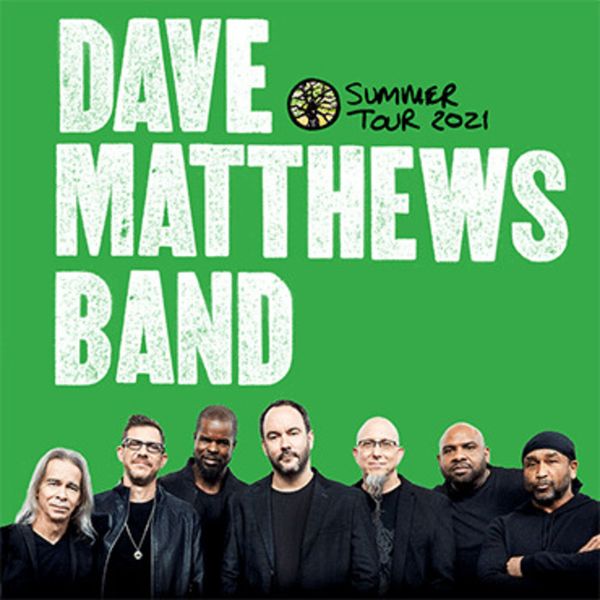 The perfect scam, a Craig's List story about concert tickets!

In todays world of scams you have to be more vigilant than ever! But sometimes things slip through the cracks no matter how careful you are. Earlier today I was scammed by someone that posted a Craig's List ad selling Dave Matthew's Band tickets. Their concert is tonight at SPAC (7:30PM), the Saratoga Performing Arts Center in Saratoga Springs, NY. The tickets were for Section 1 Row J. Right behind the pit! AMAZING SEATS!!! I was one of the first people to view the ad after it was posted and I called right away to grab two of the tickets. It took a turn for the worst shortly after. The scammer called himself "Rich" and "Rich" was selling four tickets. One of the phone numbers he used was 313-878-7078. Listen to my podcast to hear the entire story in high detail. Everything unfolded earlier this afternoon. I want to help others avoid the same mistake I made, let's create scam awareness together. Sit back, relax, listen and enjoy!
Oh by the way, for search engine purposes here is "Rich's" other telephone number involved in his Craig's List scam =), 770-906-2414.
Update 12/12/21, I received a copy of the dispute and the scammers name is Deion Williams, his email is dw82ndairborne@gmail.com BUYER BE WARE!!!! DO NOT DO BUSINESS WITH HIM!!! I have listeners ALL over the country contact me every week about this guy and how he scammed them out of money!