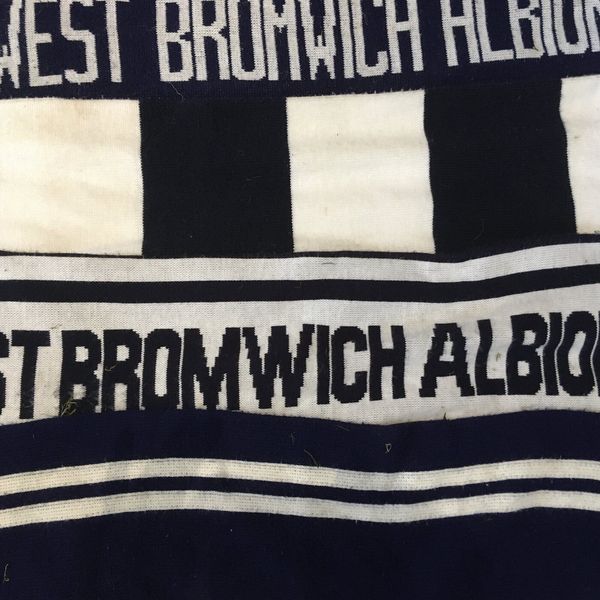 Adrian and Chris reflect on the last two Baggies games - against Blues and Norwich; and reveal details of a letter sent by director Xu Ke to shareholders.
PLUS Ben Foster's retirement and a trivia question.

The latest happenings in the life of WBA with Adrian and Chris.

The latest on the Baggies with Chris and Adrian.

The latest stuff about WBAFC with Adrian and Chris.

More inane wittering about WBAFC with Adrian and Chris.

Time to liquidate The Liquidator?

More inconsequential wittering about the Baggies with Adrian and Chris

A bumper "summer special" edition with John Giles.
The promotion winning Baggies player-manager tells Adrian and Chris about winning promotion in 1975-76 culminating in that never forgotten day at Oldham, as well as his unsuccessful second spell at The Hawthorns.
There's also his previous career at "Dirty Leeds", reflections on Ellan Road boss Don Revie , and the controversial 44 day reign of Brian Clough at Elland Road chronicled in the "Damned United" film. (Spoiler alert - John doesn't think much of the movie!)

Kieran Maguire on the Baggies Accounts

Was a 2-3 reverse against Swansea the Swan Song for Steve Bruce’s reign as Baggies boss? Adrian and Chris think it should be, and discuss possible replacements.