Every week we will talk to different entrepreneurs about taking the long view on startup strategy.
...more 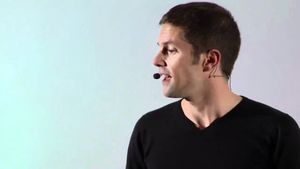 One of my mentors has just written a book on entrepreneurship... and it happens to be a damn good one too. Listen to this podcast for just a snippet of his wisdom and buy his new book: The San Francisco Fallacy to learn more from this really amazing man. 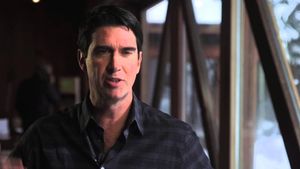 #36 Adam Cheyer On Founding Siri, Viv, and The Future of AI

This week, Adam Cheyer talks to us about co-founding Siri and the future of AI. Yes, that Siri. ;)

Adam's background is fascinating. He didn't even start to try to be an entrepreneur until his 40's. In a world full of bright-eyed 20-something entrepreneurs trying to make it, but instead ending up in a rat-race of their own creation, it's refreshing to talk to Adam.

Adam created Siri (and Viv) through a methodology that he will teach you in this interview. You can apply it today. It's his unique twist on goal-setting, and is tempered by the fact that life is unpredictable and things often turn out different than you might first imagine.

You will also learn about the two big practices in AI today, and see if one or the other might be a good fit for you.

So take a listen and learn more about the fascinating man behind a revolution in voice control. 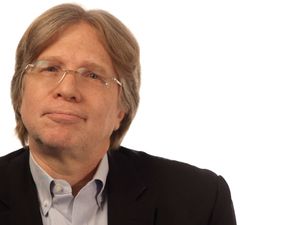 How do you start a company? Most people think they know, but they get it all wrong. David S Rose has been an entrepreneur and investor for decades. He's seen it from both sides many times and lives to tell the tale. In his first interview with us, he told us all about his background and how he turned into an investor. This time, he talks about the nitty-gritty of how to start and grow your business.

If you want to see the Gust Startup Checklist, visit gust.com/checklist. 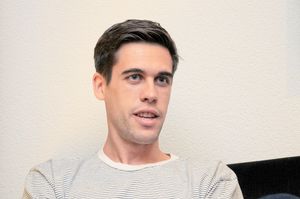 #34 Ego Is the Enemy of Entrepreneurship with Ryan Holiday

Ryan Holiday discusses his new book, Ego Is The Enemy.

#33 Entrepreneurship in Just 10% Of Your Time With Patrick McGinnis

Similarly, Patrick McGinnis suggests investing 10% of your time in entrepreneurship and 90% of it doing something safe like a day job. Only when your idea proves itself viable do you quit your job and start looking for venture capital, if you even want to go that path.

James Altucher talks about this all the time. He didn't quit his job until his side project could pay for his lifestyle. This week, we talk to Patrick about this idea and much more. 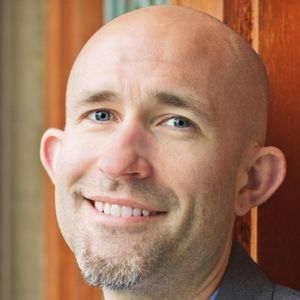 #32 How to Create Wealth Through Startups with Josh Maher

Josh Maher is a Seattle-based author and angel investor who is written a book recently called “Startup Wealth: How the Best Angel Investors Make Money In Startups” about how to create personal wealth by investing through startups. He’s interviewed many great angel investors including Chris DeVore who wasalso on this podcast and invested in my startup.

Josh recently joined us on the podcast, not only to talk about his new book but how understanding angel investors is a lot different than understanding venture capitalists.

In my book, Finding Success in Failure, I talk a lot about how reading is a fantastic way to have proximity towards people you might not otherwise have access to. And I think that the key to raising venture capital from angel investors is to first understand the people behind the money. And if you don’t have a large group of angel investors that you already have relationships with, this book is a fantastic way to start understanding the people behind angel investing.

Listening and watching podcasts is another way to have great proximity. So please join Eliot Peper and me in this wonderful conversation and start to get to know Josh Maher. 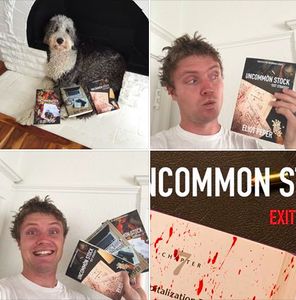 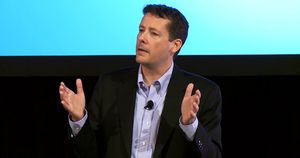 #30 How to Motivate Your Employees With Kevin Kruse

What does it take to motivate your employees without necessarily changing compensation structures?

Kevin Kruse has turned this into a science in his book "We: How to Increase Performance and Profits through Full Engagement" where he talks about steps you can use to engage and motivate your employees today.

Most startups don't think about startup culture very much, they assume that they will be acquired before there are enough employees for that to matter. But that's absolutely the wrong way to think about things.

You should be laying the groundwork for a great company culture from day 1. And that means understanding how to build an engaged team.

Listen to this interview for concrete steps that anyone can put to use today. 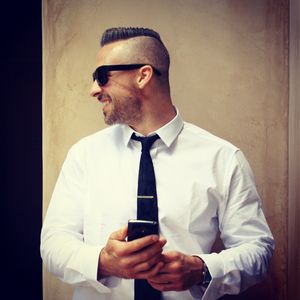 These 21 heard-earned lessons Andrew has learned along the way to becoming a successful entrepreneur. 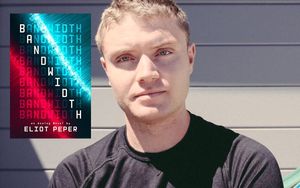 Life unfolds in unexpected ways. Eliot Peper has been a frequent guest, and at times, even a co-host of the show. We've followed his story since his first novel came out.

And today, Eliot's 8th book has been released: Bandwidth

Listening back to those early interviews, it's really amazing to watch Eliot's path unfolding. So many times in life, it's easy to look back with the benefit of hindsight and connect the dots after the fact. But to listen to those interviews captures a journey in a way that's otherwise impossible to predict.

And where he's currently ended up is quite impressive. His latest novel reached #4 in the ENTIRE AMAZON KINDLE STORE. Not just the category of science fiction, but the whole store. And now he's signed a 3 book deal with Amazon to publish his latest trilogy. It's an incredibly impressive track record Eliot is putting together.

So if you are currently unable to get anyone to notice your great work, take this story as inspiration. Your story hasn't finished yet. So much lies ahead if you just keep at it.