Comedy Craft is a new DC Comedy talk show exploring the craft of comedy with some of the biggest names in the business over some craft beer.
...more 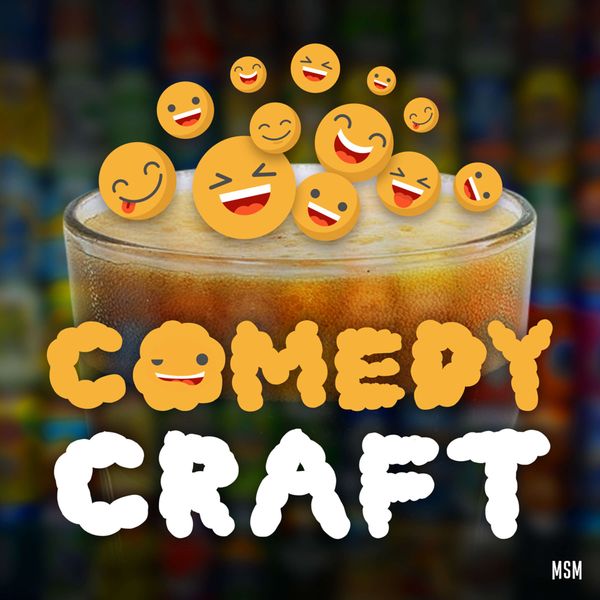 Ep. 2 - Faizon Love and Art Garfield have drinks with friends.

Faizon Love joins us with surprise guest Art Garfield! aka. Comedian Garfield. Along with Jazmyn W. and A.D. Hodge in tonight's episode of Comedy Craft. Hear two comedy veterans talk about the current comedy atmosphere, climate change, their thoughts on being in DC, and some amazing beer names for the night. Faizon Love, best know for his rolls in Martin Lawrence's Def Jam Comedy performance and his breakout cinema debut as the voice of Robin Harris in Bebe's Kids. Faizon’s breakout performance, however, was as Big Worm in the 1995 hit film Friday (Ice Cube, Chris Tucker). Follow up films include Elf (Will Ferrell), Couples Retreat (Vince Vaughn, Jon Favreau) and so many more. Full IMDB in show notes. 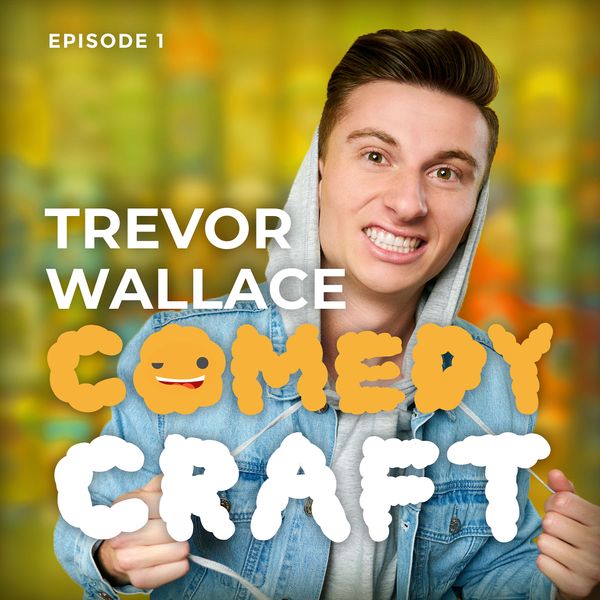 Ep. 1 - Trevor Wallace is "Going through some stuff," while drinking a Nitro.

Tonight's show as always brought to you by Mad Scientist Media. You can have all of the drinks from tonights episodes at the DC Comedy Loft.

Our next Episode, October 20th with Faizon Love and special guests. See how we got our start! See the earliest days of the podcast before we became the Comedy Craft. With our original host and the first guest Jessie Mae Paluso! Check out this amazing archive episode! 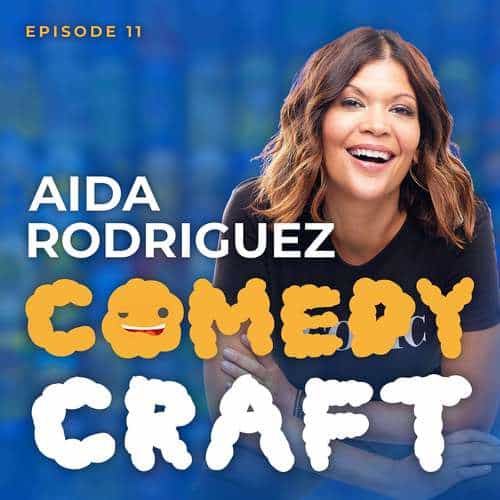 In the earliest episode of Comedy Craft yet our very special Brunch episode, an episode that has been in the making for a number of months. The amazing comedian, dear friend of the show and fantastic person! You've seen her on The Young Turks, you've seen her on Netflix's Tiffany Haddish presents "They Ready". Today we are joined by none other than Aida 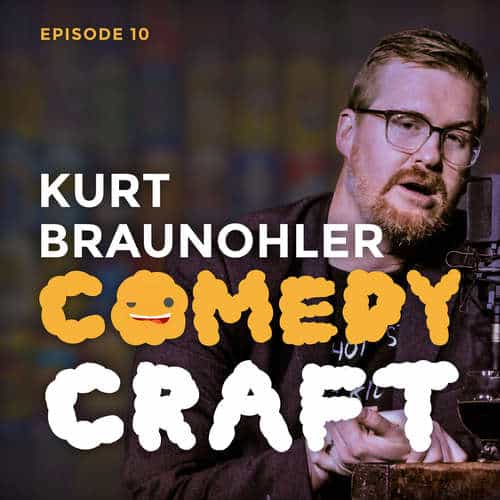 One of the shows favorite Hollywood actor, guest star in the final episode of "The Good Place" and stand-up comedian Kurt Braunohler joins us today to be our ... guest? ... Host? That parts not too clear. Haywood is away for tonight to fight crime in Gotham as Batman so Seth the Mad Scientist is here to step in! He and Kurt sit down for one of the strongest flights we possibly have!... For two people who really don't drink beers! 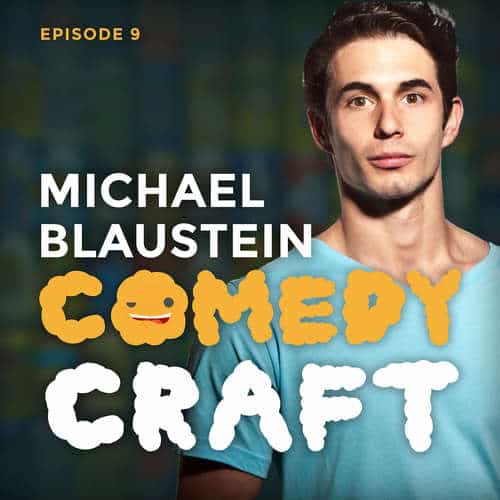 Michael Blaustein, Co-host of the Stiff Socks Podcast in the top #100 comedy podcasts. With his co-host and guest from our very first episode Trevor Wallace. Michael shares his experience acting, writing, directing and being all fully rounded comedian. We talk about his feature film "Up There" available now on Amazon. An absolutely hilarious night about all things comedy with a truly unique perspective. Thank you once again Crafters for tuning in! All beers and more available on tap each week. 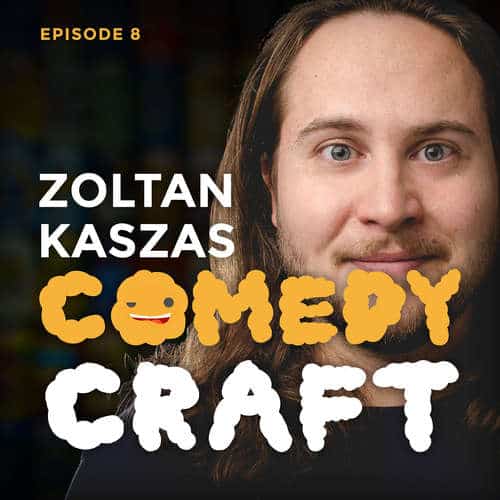 Zoltan joins us for an amazing episode of comedy craft! Here at the DC Comedy Loft we learn from a really hilarious dude about his balance in life, comedy, and fitness. Talking about growing up with family around the world and what it has done for Zoltan's comedy. He's one of the first guests we've had who knew what they wanted and we set them on up with our Sisteron Chellz! Take a look at all of our past episodes and even more episodes from other podcasts at comedycraft.msm.fm (Seth is now forever Sandy Wexler). Also don't forget to get at us Truly! 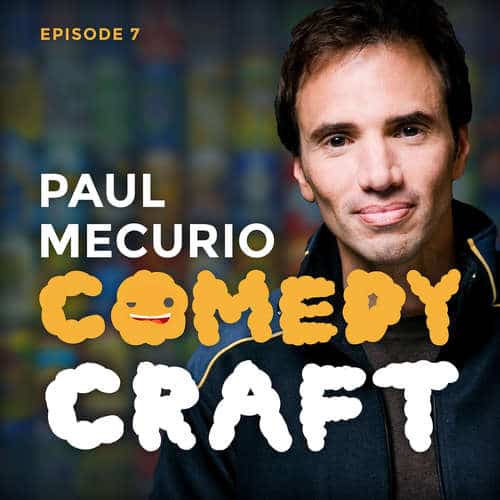 Hey Crafters! Award winning actor, comedian and former lawyer returns to his roots in DC as a Georgetown graduate to talk with our amazing host Haywood about his craft while sipping on some amazing craft beers. An extremely interesting conversation about how he got into comedy in secret and world he's been through to get where he's come along his professional career. Learn more about the amazing one man show he puts on known as "Permission to Speak," one of the most amazing concepts in storytelling and comedy. When you have a space where nobody can judge you and the amazing conversations that come from that. Comedy Craft, coming to you on every 3rd and 20th of the month. 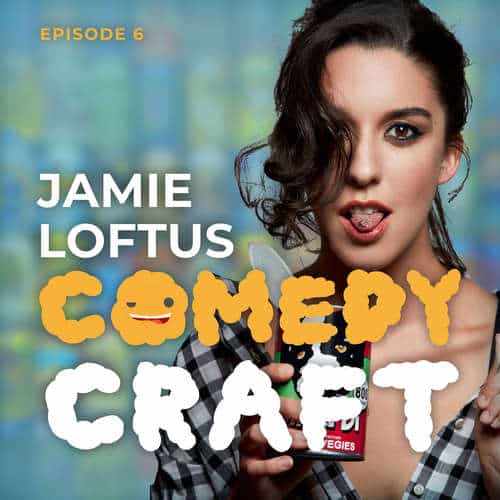 The absolutely amazing Jamie Loftus joins us while we talk the craft. She brings her unique stage performance and style to DC for her first show doing stand up comedy but you've likely seen her work on Robot Chicken! That's right Jamie is one of the amazing writers behind one of Adult Swim's staple shows. Find out what life was like for Jamie and what got her into comedy, see her favorite beers of the night and listen to the Mad Scientist butcher beer names. Enjoy one of the best episodes we've done yet!