Social and sporting history of the city of Bradford, Yorkshire, England.
...more 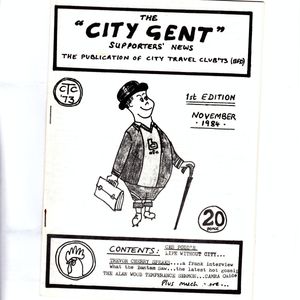 35 Years of The City Gent

The Bradford City AFC fanzine The City Gent is thirty-five years old this month. Current editor Mike Harrison, and former editor David Pendleton, chat about the development of The City Gent and the fanzine movement in general. 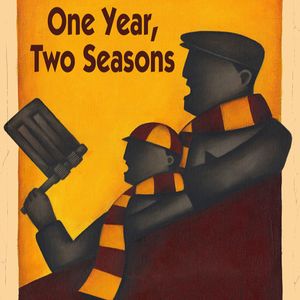 We also discuss the history of the City Gent fanzine and Bradford City's season thus far. Listen as we manage to jinx City's home game with Southend United. 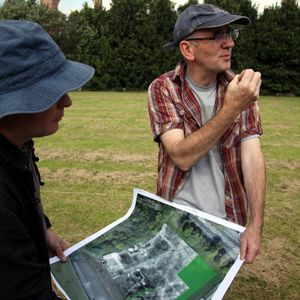 The Archaeology of Sport and Leisure

Paul Norcross and David Pendleton visit Bradford University's School of Archaeological and Forensic Sciences to chat to Dr Chris Gaffney about his investigations into the archaeology of sport and leisure. Chris is a geophysicist, he featured on eighty episodes of Channel 4's Time Team and is now head of department at Bradford.

We hear about the pioneering days of archaeology on television, geophysical investigations at locations as diverse as the former football pitch at Bradford Park Avenue and Chris' hunt for the remains of the 1904 Bradford Exhibition in Lister Park. 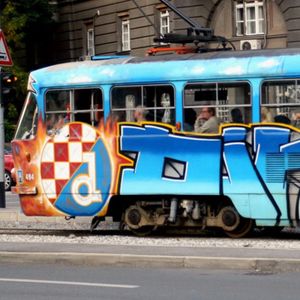 Dinamo! Football, philosophy and art in the former Yugoslavia

North Parade's favourite philosopher, Paul Norcross, chats with Les Hall and David Pendleton, about the historical curiosities of football in the former Yugoslavia. From Trieste where, in the same stadium, two teams played concurrently in the Italian and Yugoslavian leagues; Zagreb where a player's Cantona-esque drop-kick on a policemen has been memorialised as the beginning of the homeland war; to European Champions Red Star Belgrade being defeated by Bradford City! 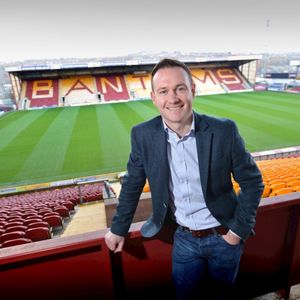 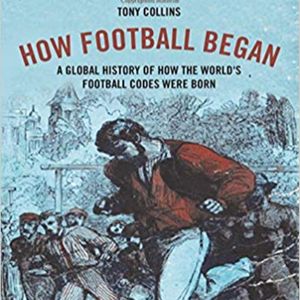 How Football Began, A global history of how the world's football codes were born

In the 21st century Association Football dominates global sport. The People's Game has swept all before it, but its birth in nineteenth century Britain was marked by division and conflict. Attempts to agree a formalised rule book broke the game of football into differing codes. Hence the establishment of the Football Association and Rugby Union. A fracture of the latter brought forth the Rugby League. In other parts of the English speaking world nationalised variants appeared in the shape of American Football, Aussie Rules, Canadian Football and Gaelic Football.

Professor Tony Collins of De Monfort and Beijing Universities is recognised as the world's leading rugby historian. In this podcast Tony chats with Dr David Pendleton about his book 'How Football Began'.