The intellectual and practical activity encompassing the systematic study of the structure and behavior of the physical and natural world through observation and experiment is Known as Science. So In this Podcast I am Going to share My science Knowledge with You So to Listen to this Podcast please DOWNLOAD this Podcast. Also If you find this Podcast Knowledgeable, Informative Or Useful then SHARE this Podcast With Your Friends.
...more 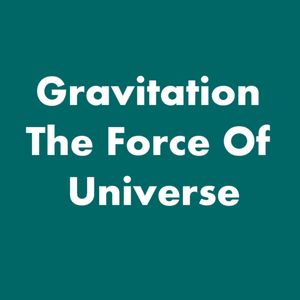 Gravitation : The Force Of Universe || Episode 3 | By Gunesh

In This Episode I am Going to Explain About Gravitation. You can listen To this Podcast And Share this with your friends but still if you want detailed Information then Here it's Below:-

Gravitation is the force of attraction between any two bodies. All the objects in the universe attract each other with a certain amount of force, but in most of the cases, the force is too weak to be observed due to the very large distance of separation. This force of attraction was first observed by Sir Isaac Newton and was presented as Newton’s law of gravitation in the year 1680.What is Gravitational Force?

Each body in this universe attracts other bodies towards itself with a force known as Gravitational Force, thus gravitation is a study of the interaction between two masses. Out of the two masses, the heavier one is called source mass and the lighter one is called test mass.

Gravitational force is a central force which depends only on the position of test mass from the source mass and always acts along the line joining the centers of the two masses.

The core problem of gravitation has always been in understanding the interaction between the two masses and the relativistic effects associated with it.

Ptolemy has proposed geocentric model which failed in understanding planetary motions led to the development of heliocentric model by Nicholas Copernicus whose idea is based on rotation of a test mass around the source mass in circular orbits, although the model correctly predicts the position of planets and their motions but has failed in explaining many aspects like the occurrence of seasons which led the construction of a model based on Kepler’s laws of planetary motion.

According to Newton’s law of gravitation, “Every particle in the universe attracts every other particle with a force whose magnitude is,

As f(r) varies inversely as a square of ‘r’ it is also known as inverse square law force. The proportionality constant (G) in the above equation is known as gravitational constant.

The dimension formula of G is [M-1L3T-2]. Also, the value of the gravitational constant,

--- This episode is sponsored by · Anchor: The easiest way to make a podcast. https://anchor.fm/app 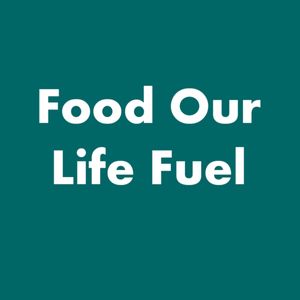 The importance of food is obvious and essential. Healthy food provides us the nutrients and energy to develop and grow, be active and healthy, to move, play, work, think and learn. Foods are directly related to our body and mental and social health because each food or liquid contains particular nutrition such as carbohydrates, protein, vitamins, minerals, fats, etc, which are very necessary for our physical and mental growth. Food and water are the main sources of nutrition and strengthening the body, but many of the foods we eat do not have any nutritional values. On the contrary, they lead to health problems such as diabetes and heart disease. Therefore, you should choose healthy and balanced foods that can provide enough nutritional values ​​for the body.So In this Episode we are going to Discuss About This.

What is Food? Food is the third most important thing for living beings to provide energy and development, maintain life, or stimulate growth after air and water. In fact, it is one of the most complicated sets of chemicals. Food plays an important role in the promotion of health and disease prevention. In general, it consists of essential nutrients, such as carbohydrates, proteins, fats, minerals and vitamins which are consumed to provide nutritional support for an organism and ingested by an organism and assimilated by the organism's cells to sustain health. These nutritious foods are in the form of grains, pulses, fruits, vegetables, oils, etc.
We must know that the terms ‘food’ and ‘nutrition’ are sometimes used synonymously, which is not correct completely. Food is a composite mixture of various ingredients that are consumed for nutrition. On the other hand, nutrition connotes a dynamic process in which swallowed food is utilized by the human body for nourishment. As much as we eat, our body gets nourished. When there is an insufficient intake of protein, energy or carbohydrate, there is often illness or infection.
Food Sources Foods are secured through several methods: agriculture, hunting, gathering, etc. The detailed statement is that most food has its origin in plants. Some food is derived directly from plants, but even animals are also used as food sources that are picked up by feeding food from plants. Some foods are not directly obtained from animal or plant sources they are obtained from various edible fungi, especially mushrooms. Fungi and ambient bacteria are used in the preparation of fermented and pickled foods like leavened bread, alcoholic drinks, cheese, pickles, etc. Another example is blue-green algae such as Spirulina. Inorganic substances such as baking soda, salt, and tartar cream are used to preserve or chemically convert a component.
How Does Healthy Eating Affect Our Physical, Mental and Social Health? We all know very well foods are very important and we consume them in our daily life, foods affect our body and our mental and social health because each food or liquid contain particular nutrition which is very important for our physical and mental development. Whenever we take any food or nutritious fluid, our bodies digest and absorb simple but essential minerals, vitamins, fats, proteins, carbohydrates, fats, and water from these meals or nourishing liquids and convert that into the bloodstream and energy that help our body to stimulate growth and keep it healthy. Let's say, foods have various roles in human life so they are quite interesting and worth reading.


--- This episode is sponsored by · Anchor: The easiest way to make a podcast. https://anchor.fm/app 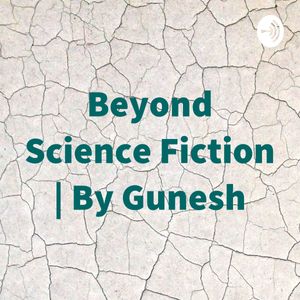 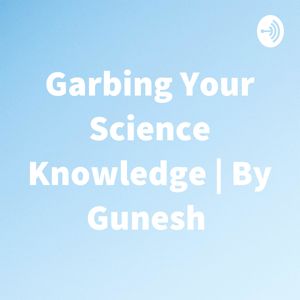 Hey everyone This is My first Episode and also this is my First Time Doing a podcast.

Please Support Me and Please encourage Me by SHARING this podcast and Also by DOWNLOADING this. If you download this podcast then you will be able to listen to this Offline anytime, any ware and Every ware. If you find this Episode Knowledgeable Useful or informative then Share this with your Friends.

--- This episode is sponsored by · Anchor: The easiest way to make a podcast. https://anchor.fm/app