Weekly Podcasts of Authors and Their Books, Live From The Tattered Cover Book Store. Authors ranging from Al Franken to Joan Didion read from and discuss their newest books.
...more 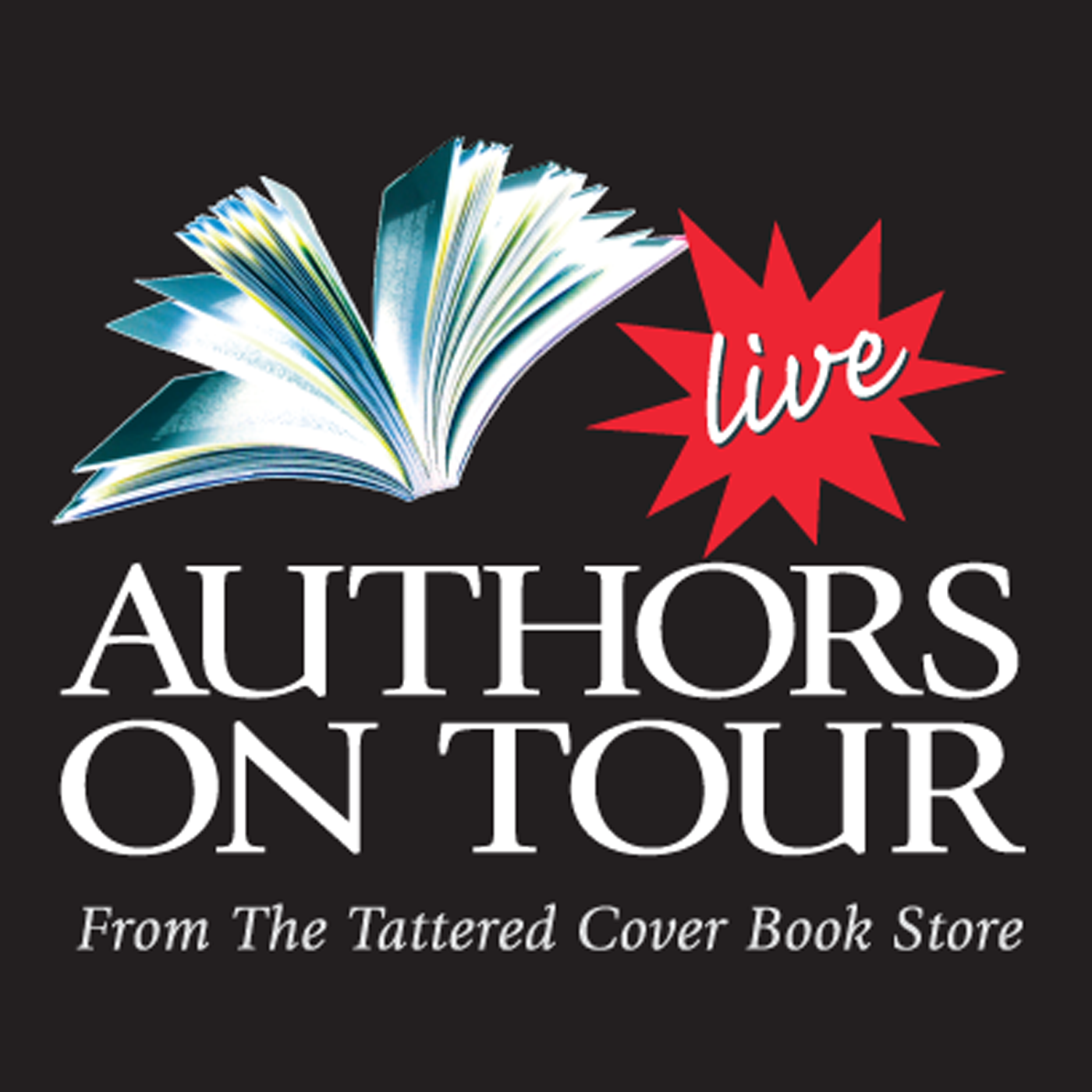 After Love Leaves by Michelle Alstead

When Brad Sorenson crossed paths with Zoe Oâ€Loughlin at a high school graduation party, the connection was undeniable. He noticed her when no one else did; she inspired him to want more out of life. But it would be years before theyâ€d meet againâ€¦and in the most unlikely of places.

Brad was looking for a good time online, not love. But Zoe was so sweet, so kind. Everything about her was perfectâ€”until she fell in love with him. Zoe doesnâ€t know why Brad left her standing in an airport; he wonâ€t return her calls or texts. With her self-esteem and dreams shattered, she canâ€t imagine ever loving anyone else. A single phone call changes Bradâ€s life forever. Now he wants just one thing: to make amends with the only woman thatâ€s ever mattered.

You can visit Michelle Alstead‘s official web site as well.

The post After Love Leaves by Michelle Alstead first appeared on Authors On Tour - Live!.

Donald Ray Pollock, author of The Devil All the Time and Knockemstiff, brings us a dark, gritty, and electrifying new novel that will solidify his place among the best contemporary American authors. The Heavenly Table tells the story of two hardworking men, Pearl Jewett and Ellsworth Fiddler, whose paths collide on a surprising, unforgettable, and violent trajectory.

Bonnie Nadzam is the author of the critically acclaimed, award-winning novel Lamb, and now she returns with Lions. Set on the high plains of Colorado, a young couple find their love and – and everything they know to be true – threatened by the arrival of an unwelcome stranger. A story of awakening, Lions is an exquisite novel that explores ambition and the responsibilities we have to ourselves and each other.

AOT #537: Fernanda Santos Podcasts The Fire Line: The Story of the Granite Mountain Hotshots and One of the Deadliest Days in American Firefighting

Fernanda Santos covers Arizona and New Mexico as the Phoenix bureau chief for The New York Times. Santos reads from and discusses her book The Fire Line: The Story of the Granite Mountain Hotshots and One of the Deadliest Days in American Firefighting about one of the deadliest fires in American history and the twenty men of the Granite Mountain Hotshots who sprang into action to fight it. Impeccably researched, drawing upon more than a hundred hours of interviews, this is a riveting, pulse-pounding narrative of an unthinkable disaster and a remarkable group of men.

The post AOT #537: Fernanda Santos Podcasts The Fire Line: The Story of the Granite Mountain Hotshots and One of the Deadliest Days in American Firefighting first appeared on Authors On Tour - Live!.

Journalist Amy Haimerl and her husband were priced out of their Brooklyn neighborhood. Seeing this as a great opportunity to start over again, they decided to cash in their savings and buy an abandoned house for $35,000 in Detroit, the largest city in the United States to declare bankruptcy. Haimerl discusses Detroit Hustle: A Memoir of Love, Life & Home, a book that is both a meditation on what it takes to make a house a home, and a love letter to a much-derided city.

Lawyer and debut author Elizabeth Church was born in Los Alamos, New Mexico. Her father, a research chemist, was drafted out of Carnegie Mellon University, and was sent to join other scientists working in secret on the Manhattan Project. Church’s mother, a biologist, eventually joined her husband in Los Alamos. Church discusses her sweeping, beautiful novel The Atomic Weight of Love, the story of many of the women who sacrificed their careers so that their husbands could pursue unique opportunities in scientific research. TaraShea Nesbit, author of The Wives of Los Alamos, joins Elizabeth in conversation about their unique backgrounds and books.

Colorado native Matteson Perry is a screenwriter, performer, two-time winner of the Moth GrandSlam storytelling championship, and the host of the monthly Moth StorySlam in Los Angeles. His writing has appeared in the New York Times, McSweeney’s, College Humor, and other publications, and his work has been featured on NPR and Funny or Die. Perry discusses his hilarious new book Available: A Memoir of Heartbreak, Hookups, Love and Brunch, a real-life romantic comedy about an unexpected break-up, one self-imposed year of being single, and how a nice guy survived dating in the twenty-first century.

Best of AOT: Roger Stone on the “Underbelly of American Politics”

Unless you live under a rock, you know the name Roger Stone. But before his name was synonymous with Robert Mueller, WikiLeaks and Donald Trump, Stone was best known as a Washington, D.C. insider and political “dirty trickster.”

When Stone visited the Tattered Cover back in 2014, there was no mention of hacked emails or Hillary Clinton. On that day, his targets were John F. Kennedy, Lyndon Johnson, and John Dean, the former White House Counsel for President Richard Nixon.

The post Best of AOT: Roger Stone on the “Underbelly of American Politics” first appeared on Authors On Tour - Live!.