The nexus between history and the news is the focus of this podcast by Dr. Rick Reiman
...more 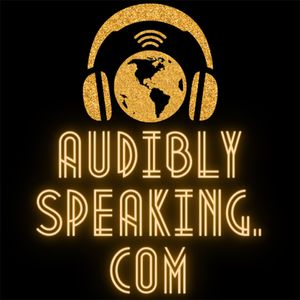 Unit 1, Example 3: Theories of Government in the 17th and 18th Centuries

The Age of Absolutism also gave birth to the first modern theories of government. What did they have in common? What made them “modern?” How did the theories of each of the three men (Hobbes, Locke and Rousseau) differ? Once you know the answers to these questions, which this podcast episode will help you with, you will have unlocked the key to writing well another 50 to 75 words in your 500-word review of the Age of Absolutism.

We look in Unit 1, Example 4 at the philosophical movement of the 18th century that owed so much to the 17th century: the Enlightenment. Join Dr. Reiman on a tour of its most important ideas and philosophers and the impact that they had on the society–and the Revolutions–of the Eighteenth century.

In this vignette of the life of Louis XIV, you will listen to contact that will serve as the source material for your topics to write your 500-word “Personification” essay. How did Louis personify the Age of Absolutism. This podcast contains topics that are excellent for such an analysis. Choose one and show how. The podcast speaks of Hyacnith Rigauld’s portrait of Louis XIV, the palace of Versailles and El Cid, by Pierre Corneille, among other things. Here are images that show these three subjects.

Episode Transcript for Unit 1 Episode, Louis XIV and the Fronde

For Those in a Hurry: Summarizing the Evidence in the JFK Assassination

A New Episode for a New Series of Minute Biographies, this one, the inaugural episode on “Franklin D. Roosevelt”

Peter Jackson’s New Film, “They Shall Not Grow Old”

Unit 1 Overview: From the Age of Absolutism to the Enlightenment, Inventing the Modern, 1648-1776