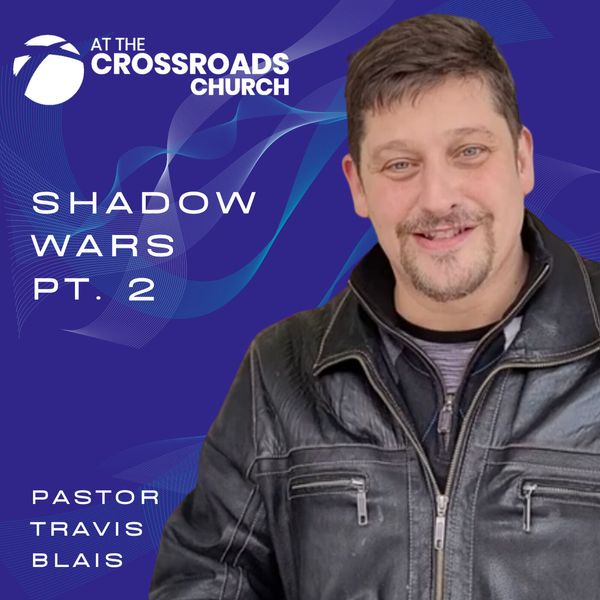 In this weeks message Pastor Travis shares part 2 in the series called Shadow Wars.
Colossians 1:13 NKJV
13 He has delivered us from the power of darkness and conveyed us into the kingdom of the Son of His love,
God has rescued us.
Everything was created through Jesus and for Jesus.
Matthew 25:41 NKJV
41 “Then He will also say to those on the left hand, ‘Depart from Me, you cursed, into the everlasting fire prepared for the devil and his angels:
2 Peter 2:9-11 NKJV
9 then the Lord knows how to deliver the godly out of temptations and to reserve the unjust under punishment for the day of judgment, 10 and especially those who walk according to the flesh in the lust of uncleanness and despise authority. They are presumptuous, self-willed. They are not afraid to speak evil of dignitaries, 11 whereas angels, who are greater in power and might, do not bring a reviling accusation against them before the Lord.
P.U.S.H.
P. Pray U. Until, S. Something. H. Happens 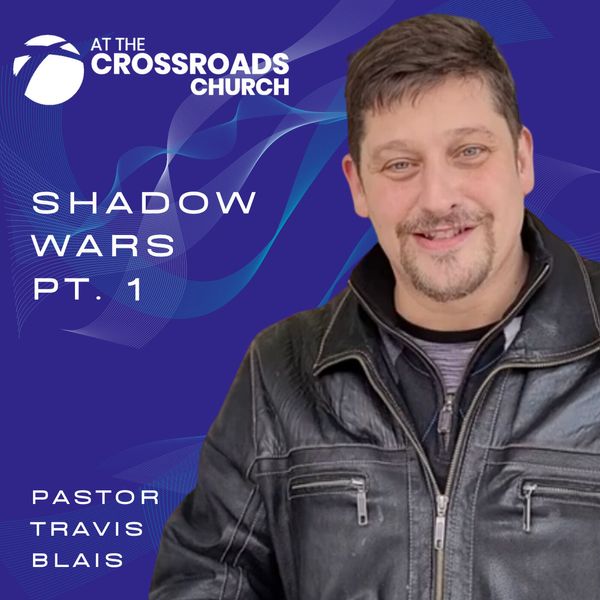 This week Pastor Travis shares a message in a series called Shadow Wars.
He is explaining to us about the things that go on in the spirit realm with elohim and seraphim.
Hebrews 11:3 NKJV
3 By faith we understand that the worlds were framed by the word of God, so that the things which are seen were not made of things which are visible.
There are two invisible kingdoms, one does not want to be discerned. Two kingdoms that both cast a shadow.
Luke 1:79 NKJV
79 To give light to those who sit in darkness and the shadow of death,
To guide our feet into the way of peace.”
Ephesians 6:11 NKJV
11 Put on the whole armor of God, that you may be able to stand against the wiles of the devil.
Heb 11:2
2 Do not forget to entertain strangers, for by so doing some have unwittingly entertained angels.
Read Psalm 91 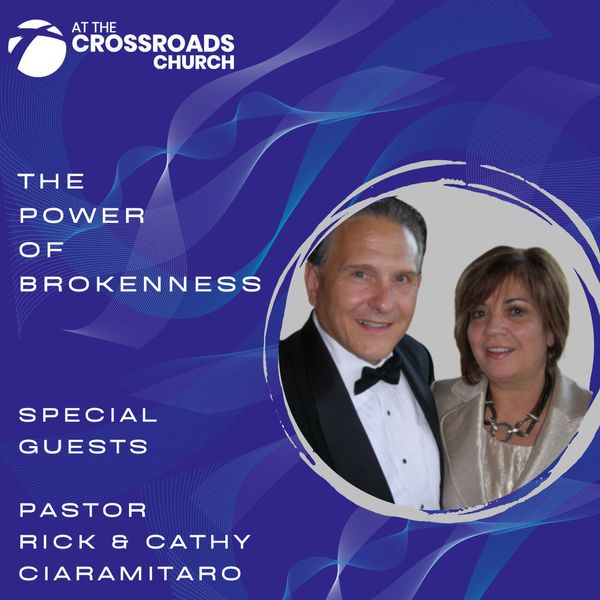 The Power of Brokenness 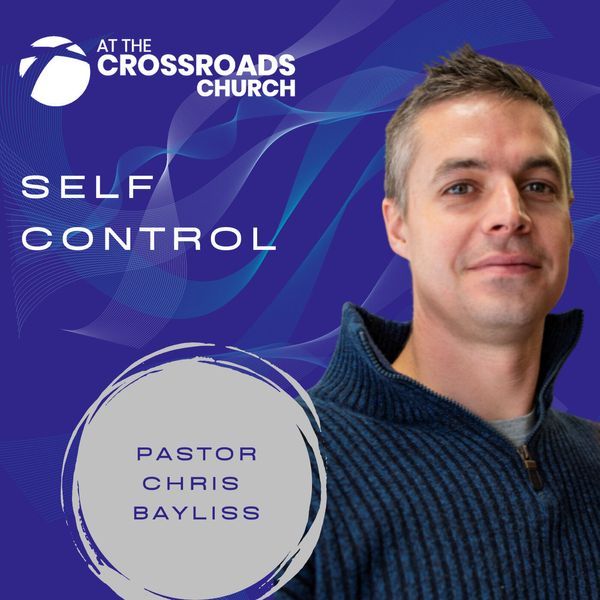 This week Pastor Chris brings us another part in the series on Living and Loving like Jesus (Self-Control)
(Meekness) = strength under control
(Temperance) = emotional and mental discipline or self control that manifests in your actions. Both Meekness and Temperance are foundational to Hearing for Steering.
Galatians 5:22-25
But the fruit of the Spirit is love, joy, peace, longsuffering, kindness, goodness, faithfulness, 23 [a]gentleness, self-control. Against such there is no law. 24 And those who are Christ’s have crucified the flesh with its passions and desires. 25 If we live in the Spirit, let us also walk in the Spirit. 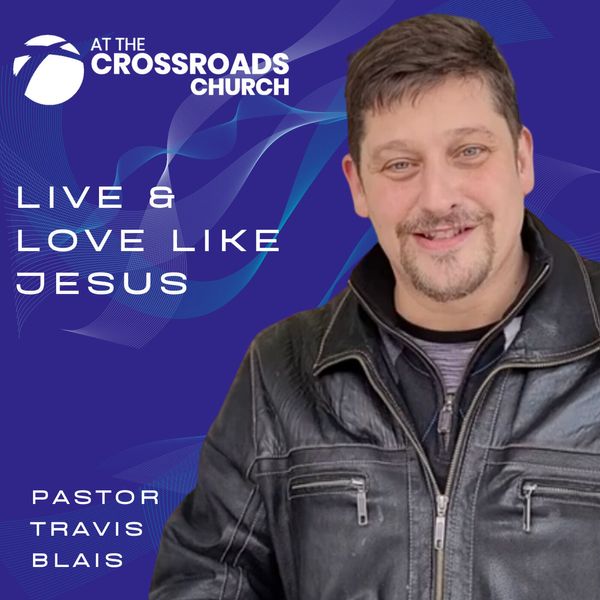 In this weeks message Pastor Travis shares a message about Living and Loving like Jesus,
Matthew 25:31-40 NKJV
If we are going to live like Jesus, We must think like Jesus.
Philippians 2:3-8 NKJV
Jesus came and He became a servant leader with meekness, He fed them, He healed them, He ministered to them.
(meekness) means strength under control
Hebrews 4:11 NKJV
Come to Me, all who are heavy laden and I will give you rest.
1 Corinthians 11:3
But there is one thing I want you to know: The head of every man is Christ, the head of woman is man, and the head of Christ is God. 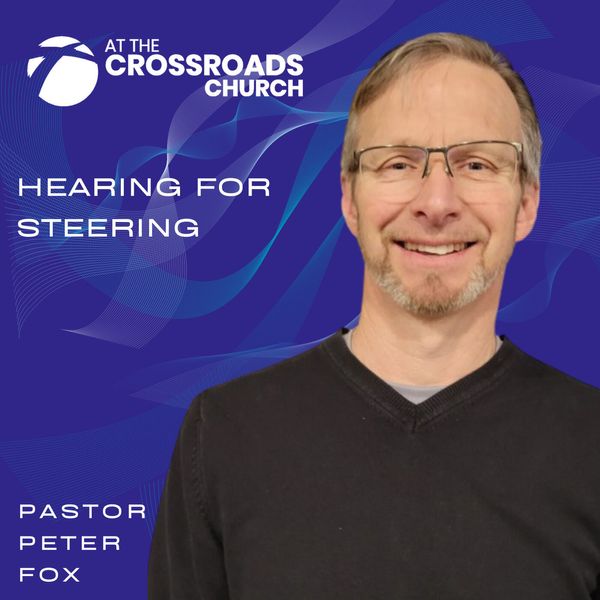 In this weeks message Pastor Peter shares a message titled Hearing for Steering.
We seek to hear from the Holy Spirit.
Proverbs 4:7 NKJV
7 Wisdom is the principal thing;
Therefore get wisdom.
And in all your getting, get understanding.
Proverbs 7:4 NK JV
4 Say to wisdom, “You are my sister,”
And call understanding your nearest kin,
Acts 10:19-20 NKJV
19 While Peter thought about the vision, the Spirit said to him, “Behold, three men are seeking you. 20 Arise therefore, go down and go with them, doubting nothing; for I have sent them.”
1 Kings 19:12 NKJV
12 and after the earthquake a fire, but the Lord was not in the fire; and after the fire a still small voice.
John 10:27 NKJV
27 My sheep hear My voice, and I know them, and they follow Me. 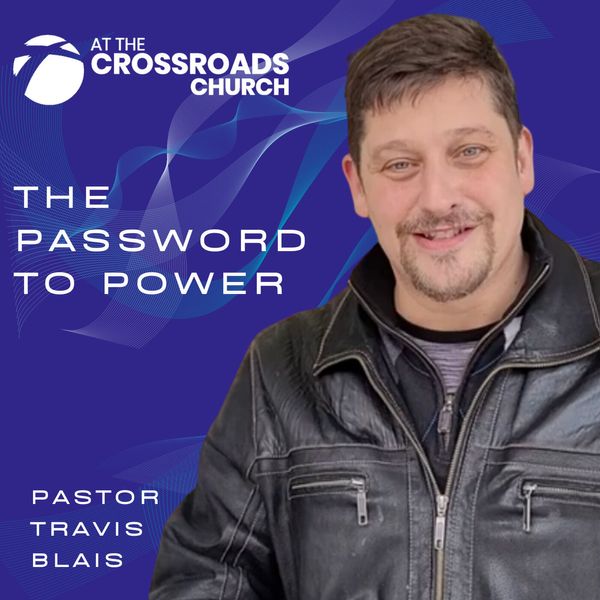 This week Pastor Travis shares with us a message titled The Password to Power about Thanksgiving and always being thankful for something. Thankfulness will change your life.
Psalm 100:2-4 NKJV
2 Serve the Lord with gladness;
Come before His presence with singing.
3 Know that the Lord, He is God;
It is He who has made us, and not we ourselves;
We are His people and the sheep of His pasture.
4 Enter into His gates with thanksgiving,
And into His courts with praise.
Be thankful to Him, and bless His name.
Philippians 4:6-7
6 Be anxious for nothing, but in everything by prayer and supplication, with thanksgiving, let your requests be made known to God; 7 and the peace of God, which surpasses all understanding, will guard your hearts and minds through Christ Jesus.
Colossians 3:15
15 And let the peace that comes from Christ rule in your hearts. For as members of one body you are called to live in peace. And always be thankful. 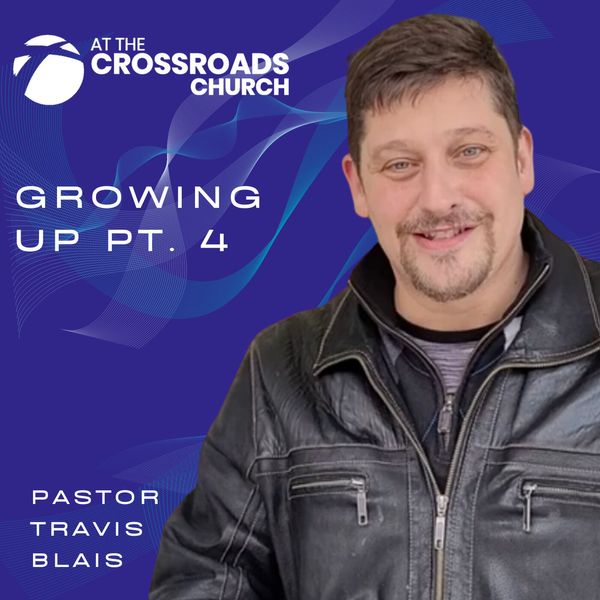 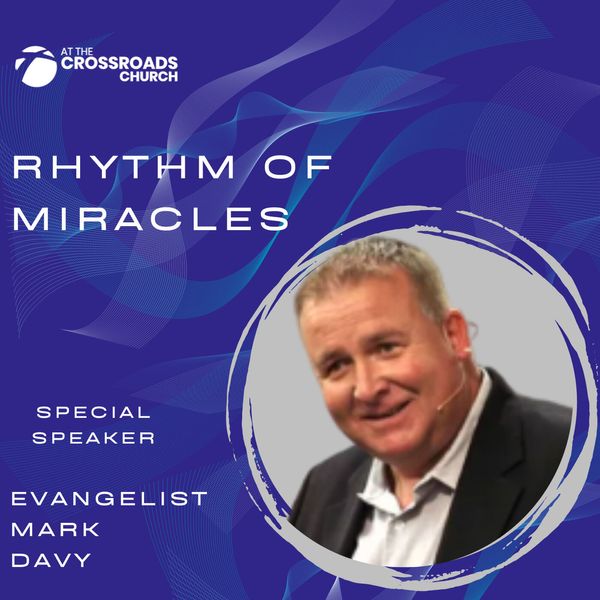 For this weeks message we have a guest Pastor Mark Davy and he brings us a message about living in a Rhythm of Miracles. He shares with us that we can live within a rhythm of miracles instead of just hoping for them as a last resort.
Key scripture John 2 :1-11
1 On the third day there was a wedding in Cana of Galilee, and the mother of Jesus was there. 2 Now both Jesus and His disciples were invited to the wedding. 3 And when they ran out of wine, the mother of Jesus said to Him, “They have no wine.” 4 Jesus said to her, “Woman, what does your concern have to do with Me? My hour has not yet come. 5 His mother said to the servants, “Whatever He says to you, do it.” 6 Now there were set there six waterpots of stone, according to the manner of purification of the Jews, containing twenty or thirty gallons apiece. 7 Jesus said to them, “Fill the waterpots with water.” And they filled them up to the brim. 8 And He said to them, “Draw some out now, and take it to the master of the feast.” And they took it. 9 When the master of the feast had tasted the water that was made wine, and did not know where it came from (but the servants who had drawn the water knew), the master of the feast called the bridegroom. 10 And he said to him, “Every man at the beginning sets out the good wine, and when the guests have well drunk, then the inferior. You have kept the good wine until now!” 11 This beginning of signs Jesus did in Cana of Galilee, and manifested His glory; and His disciples believed in Him. 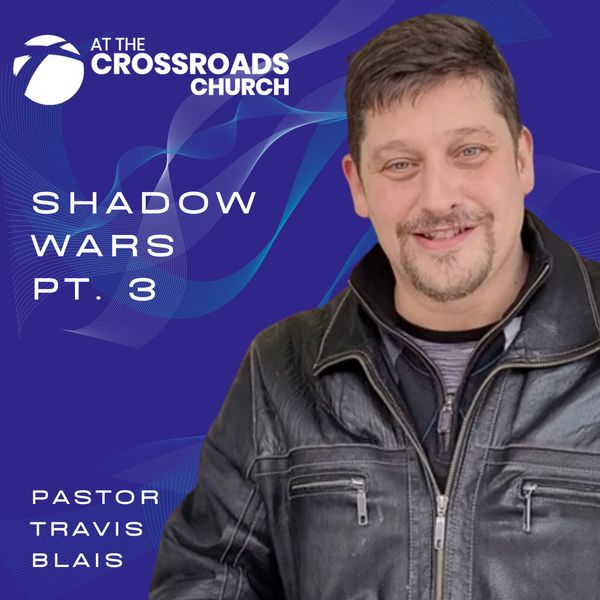 In this weeks message Pastor Travis brings us part 3 in th sermon series called Shadow Wars.
John 8:36 NKJV
36 Therefore if the Son makes you free, you shall be free indeed.
Isaiah 9:2 NKJV
2 The people who walked in darkness Have seen a great light;
Those who dwelt in the land of the shadow of death, Upon them a light has shined.
Acts 22:16 NKJV
16 And now why are you waiting? Arise and be baptized, and wash away your sins, calling on the name of the Lord.’
Mark 16:16 NKJV
16 He who believes and is baptized will be saved; but he who does not believe will be condemned.