See the art world through my eyes as an art dealer with thirty years in the business. Interviews of unique and interesting individuals that collect, deal and find art as compelling as I do. Learn the pitfalls of the art world and the interesting cast of characters that are a constant thread of entertaining commentary. Pull up a chair with me, Mark Sublette and the Art Dealer Diaries.
...more 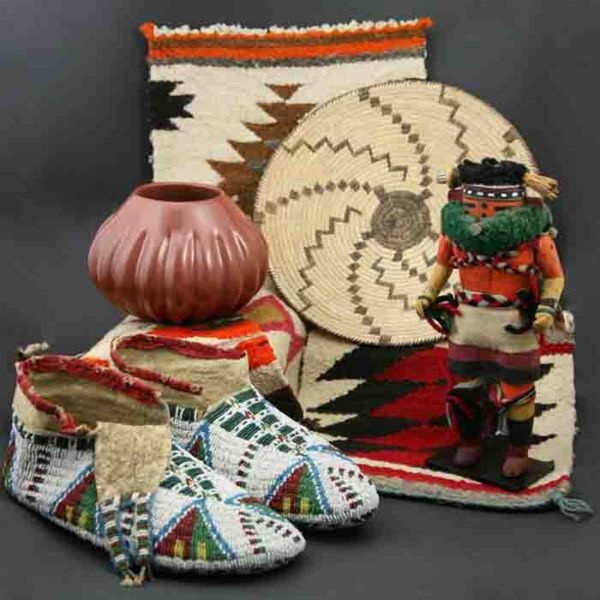 Michael Ettema, a former museum director for the Henry Ford Museum and Desert Caballeros Museum in Wickenburg shares his journey from training at Winterthur Museum to becoming a museum art director to gallery manager and finally art appraiser. He is the owner of Art Appraisals of Santa Fe. 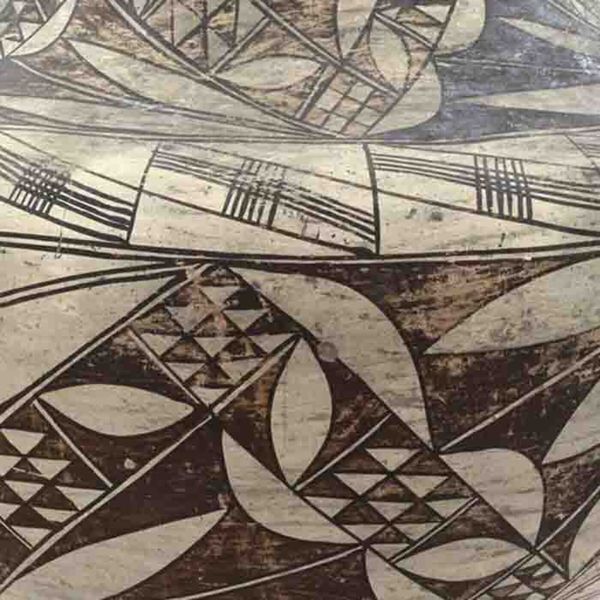 Dallas based trader Michael McKissick sits down with host Mark Sublette during the Antique American Indian Art Show in Santa Fe, New Mexico. This episode of the Art Dealer Diaries covers a nearly 60 year long native art dealing career that begins with a pair of moccasins bought at a rodeo in the 1960's and continues to this day. Formerly a cryogenic systems designer, McKissick established a collection of Native American art that became his initial inventory after opening Waterbird Traders in the 1980's. Michael goes on to discuss the journey that the love of Native American art has taken him on and what's in store for the future of the industry. 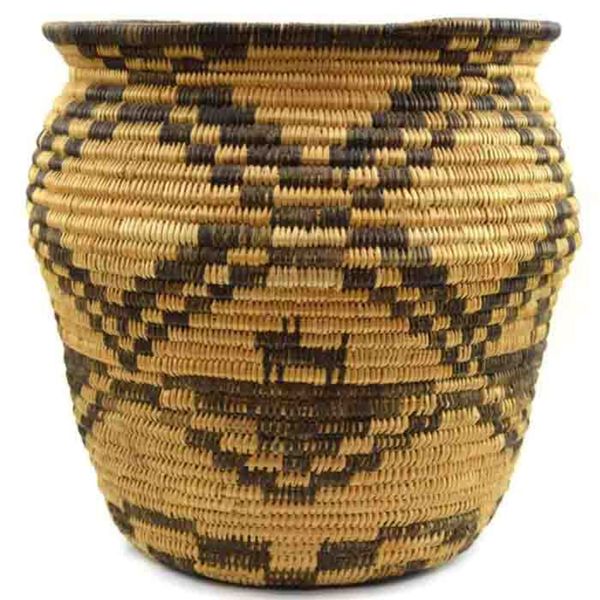 Michael Haskell Indian Art and Spanish Colonial furniture dealer discuss his life story of how he got interested in the field fifty years ago, he's a third-generation Santa Barbara resident. Interesting story about the painter Don Perceval, Maynard Dixon, and Clay Lockett as well as buying old pawn off the Navajo reservation.
Amazing story of how Michael Haskell tried to buy the C.G. Wallace collection. 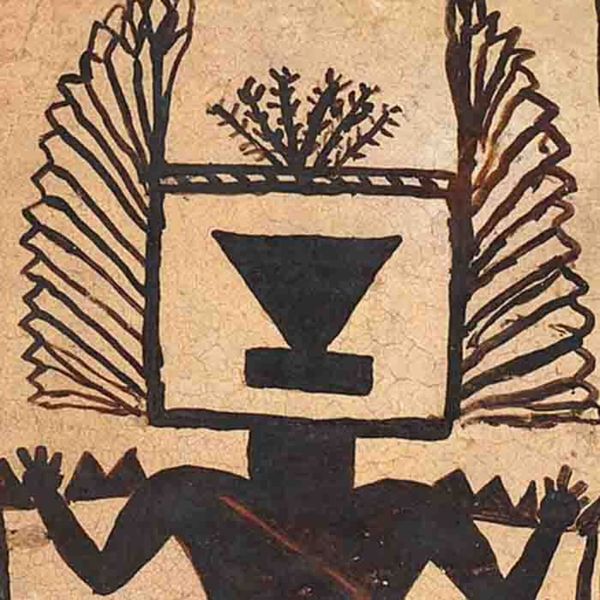 Tad Anderman shares his life story of growing up in the Southwest and his love of Indian Art. How he turns his passion for looking at Native American art at the Denver Art Museum into a profession. Tad takes us on his journey to Sydney Australia to open one of the first Native American Art galleries and the challenges involved in selling Indian Art in another country. Besides selling Native American Art Tad Anderman also has one of the largest collection of early Hopi Tiles and a family collection of Papua New Guinea art. 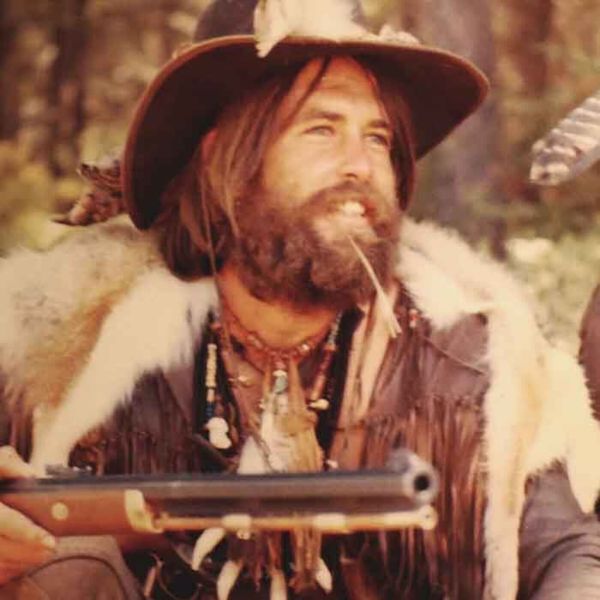 Historian Jeff Hengesbaugh sits down with host Mark Sublette to discuss recreating his journey of being a current-day mountain man and fur trader into a Native American and Antique dealer. Mark and Jeff discuss his path from a self-taught anthropologist and the many trials he endured to make a living selling antique goods. Jeff's insight into the history of mountain man is not to be missed. 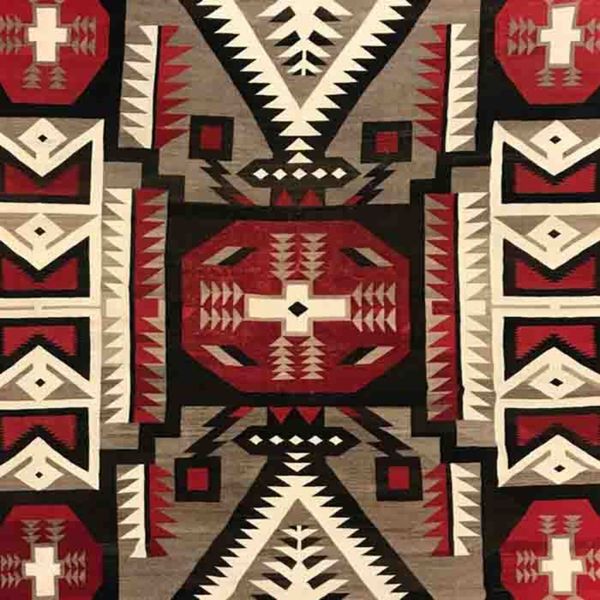 Jan Musial sits down with host Dr. Mark Sublette to discuss his love of Native American Art and how he became a dealer in the Indian art trade. Jan goes into depth about how being married to a Navajo woman changed his perspective on the art he had been collecting and selling. Jan worked as an LA County firefighter before transiting into Indian Arts. Jan explains his relationship with some of the best known Navajo painters including Harrison Begay, Shonto Begay, Gerald Nailor, Beatien Yazz and Ha-So-De. 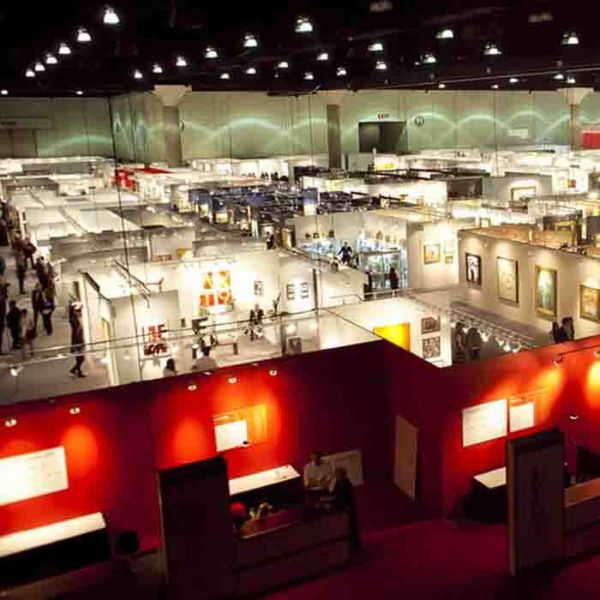 Kim Martindale, producer of such art shows as the LA Art Show and the Objects of Art and Antique Native American Show in Santa Fe sits down with our host Mark Sublette to discuss his life and career dedicated to the arts. Kim has been collecting Native American Art his entire life and gradually moved from the dealer's world to that of major art show promoter. The LA Art Show is one of the largest art fairs in the world. 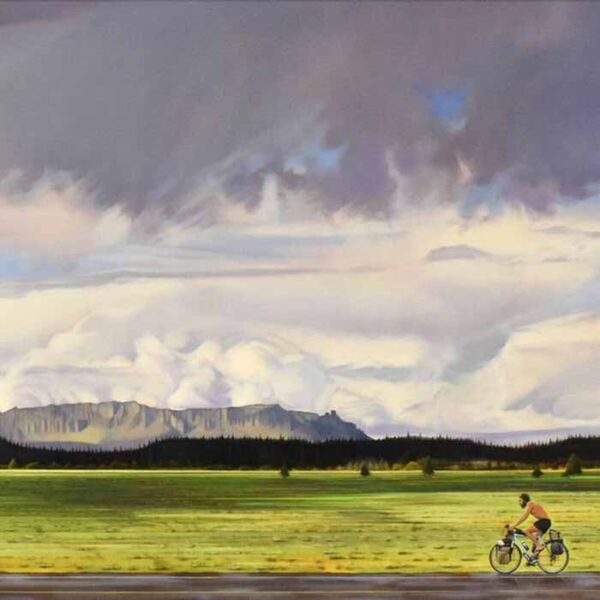 Artist Kevin Kehoe discusses life growing up in New England and how his professional journey led him through Boston, Providence, Utah, Seattle, San Francisco, and New York, ultimately leading him back to Utah where he lives today. Kevin recounts his time conjuring up ad campaigns for the likes of automotive manufacturers like Saturn and how his design career helped shape his artistic process. 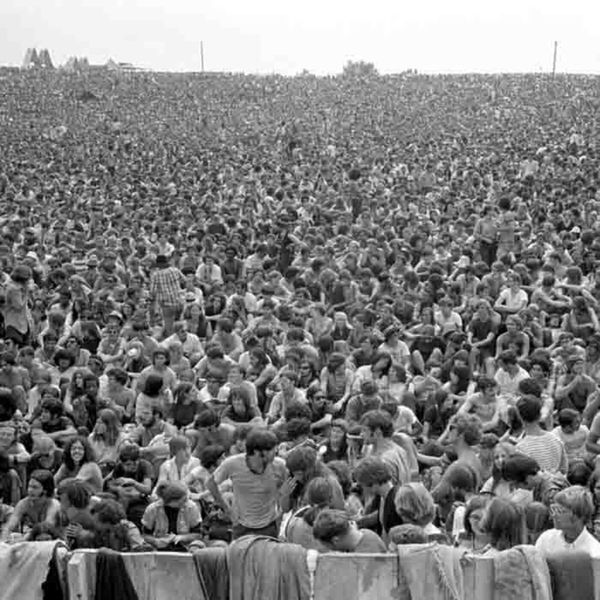 Celebrate Woodstock's 50th anniversary with legendary Rolling Stone and Rock n' Roll photographer Baron Wolman in this intimate interview with host Dr. Mark Sublette. Baron's journey from his teenage years, crossing police lines and eventually into a stint of espionage on behalf of the US government in East Berlin. His life-changing moment comes after meeting twenty-one-year-old Jann Wenner founder of the Rolling Stone Magazine and becoming their first photographer and working as the chief photographer for Rolling Stone Magazine at THE WOODSTOCK MUSIC & ART FAIR 1969. Baron Wolman shares stories of Janis Joplin, Jimi Hendrix, Jim Morrison and other greats in the 1960 and 1970's rock world he lived. Pioneering aerial photography, the Oakland Raiders, F1 Racing and the rise of the American counterculture are all discussed in this extended episode. Sit back, relax, and enjoy the grooviest episode of The Art Dealer Diaries to date. 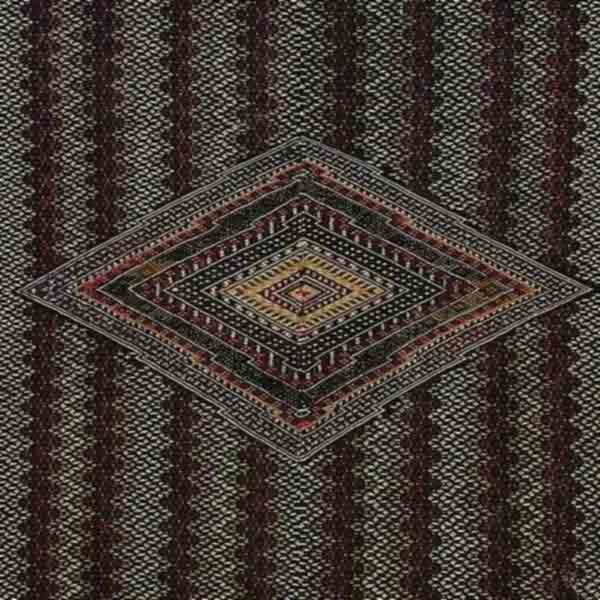 Well respected antique Indian Arts dealer Jim Jeter tells the story of his love of Native American art and Hispanic weavings. The son of a well-known actor James Jeter was raised in Southern California when a single arrowhead sparked the love of antique Indian art. Jim shares the intimate story about how he became a specialist in antique Indian jewelry and how this gift lead him down the road of forgery and forgiveness. This is an amazing two-part episode that Jim shares including hitchhiking across North Africa to his combat mission as an intelligence officer in Vietnam and the difficulties he experienced after the war.