The Enquiry Concerning Human Understanding is a shortened and simplified version of Hume’s masterpiece A Treatise of Human Nature. It sought to reach a wider audience, and to dispel some of the virulent criticism addressed toward the former book. In it, Hume explains his theory of epistemology, and argues against other current theories, including those of John Locke, George Berkeley, and Nicolas Malebranche.
...more 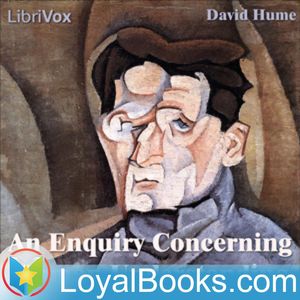 01 – Of the Different Species of Philosophy

03 – Of the Association of Ideas

04 – Sceptical Doubts Concerning the Operations of the Understanding, Pt. 1

05 – Sceptical Doubts Concerning the Operations of the Understanding, Pt. 2