Pulling back the curtain on all the great debates and controversies of American History.
...more 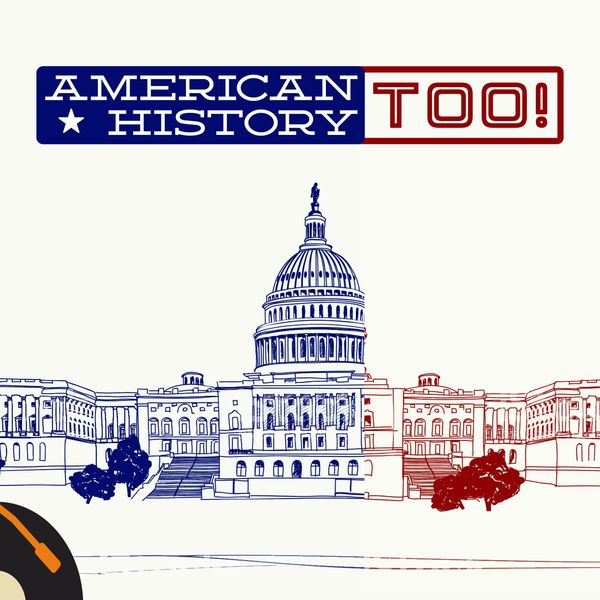 It's the fourth installment of our series on Lyndon Johnson's America and we are into crisis mode.

We pick up the story in mid-1967 and discuss how Vietnam, racial violence, and a host of other contentious issues rise to the fore and overwhelm Lyndon Johnson, leading to his eventual withdrawal from office.

Along the way we compare 1967/8 with today's political climate, discuss race riots, Tet, the media, the counterculture, second-wave feminism and much more.

Thanks again for listening.

Thomas Sugrue, The Origins of the Urban Crisis: Race and Inequality in Postwar Detroit (2014)

It's the third in our series of 30 minute discussions of random US history topics beginning with a letter of the alphabet.

...are just a few of things that we chew over. 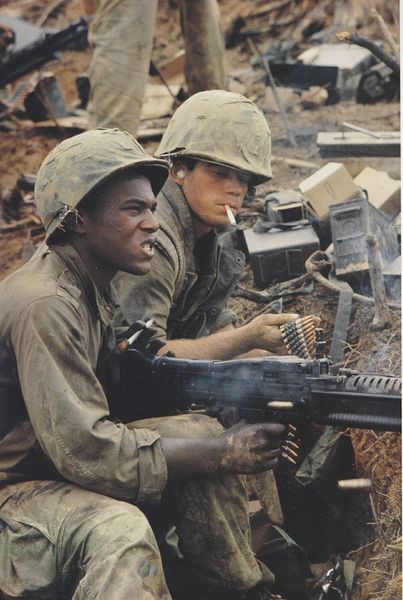 It's Part 3 of Lyndon Johnson's America and we arrive at the event which arguably shaped LBJ's presidency more than anything else - the Vietnam War.

In this episode, we cover the early years of the conflict (1964-67) and discuss:

Why does Johnson escalate in 1965?

What role do race and gender play during the Vietnam War?

In next month's episode we'll examine The Downfall as Johnson's America comes apart as a result of events at home and abroad.

Thanks again for listening!

It's the second of our episodes where we discuss a series of events, people, and places drawn at random that begin with a specific letter. And today's letter is H!

and many, many more!

We'll be back next month with another episode of A-Z! 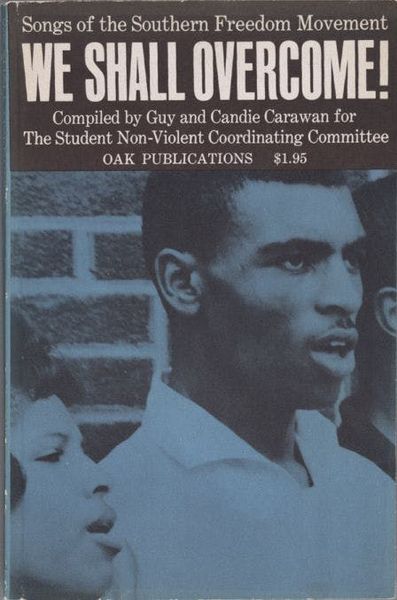 On the second episode of Lyndon Johnson's America, we encounter an optimistic America. A United States prospering and beginning to deal with its original sin of racism. We delve into civil rights victories and Johnson's pursuit of a Great Society. But we also discuss the rise of television, the British Invasion led by the Beatles, and America's pursuit of putting a Man on the Moon.

This episode will leave you feeling warm and fuzzy. Enjoy it, things are about to hit the proverbial fan.

It's a new podcast!

The idea is simple. We've written down loads of names/events/developments that relate to American History that begin with the same letter. They have been scrunched up in a hat, they are picked at random, and we have 30 minutes to discuss whatever comes out the hat.

And today, we're all about the letter C!

We discuss everything from Lewis and Clark to China, Civil Rights to the CIA. And much more!

We hope you enjoy this new type of podcast. We plan to publish a new one every month alongside our main podcast.

And we're embarking on a six part series examining 'Lyndon Johnson's America'. Essentially, we're using the life and times of LBJ to examine and explore the United States over which he presided in the tumultuous 1960s.

This episode, however, explores the ascent of Johnson up the political ladder, while simultaneously discussing a host of interesting events and developments between 1936-1963. We discuss the Cold War Consensus, the use of the Atom Bomb, the 'loss of China', the Kennedy-Johnson relationship, the Cuban Missile Crisis, and much more!

In the next episode we'll be talking all about the Civil Rights Movement and the early success of Johnson's presidency. Moreover, as the series goes on, we'll get stuck into the societal and cultural developments that shook America in the 1960s.

Thanks for sticking with us after our hiatus and we'll be back regularly in your podcast feeds with both this series and our new A-Z podcast! 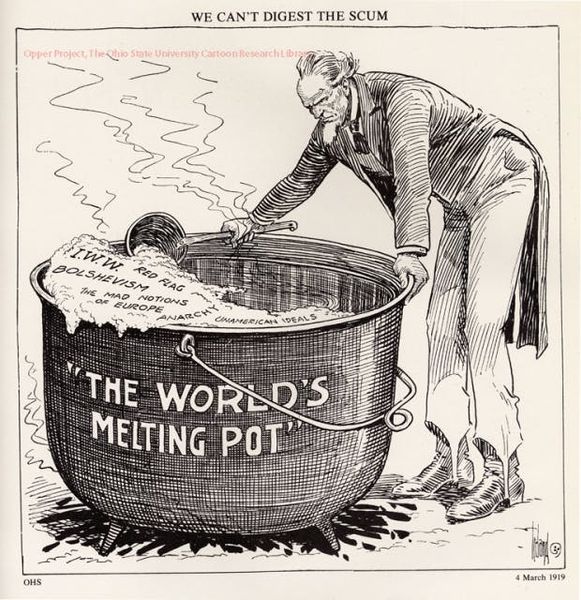 On Episode 54 we're joined by Grainne McEvoy (@GrainneMcEvoy) for a timely discussion of American immigration policy over the past 150 years.

In particular, we discuss two pieces of legislation that drastically changed the type of immigrants who would arrive in the United States, and thus shaped the face of America as it exists today. We also discuss the idea of the 'Melting Pot', the effect of the Cold War, and the role that the Catholic Church have played in influencing immigration policy.

The clip that begins the episode is Lyndon Johnson's 1965 speech at the Statue of Liberty, where he signed the Immigration and Nationality Act that greatly liberalised US immigration policy.

Thanks again for listening and we'll be back in your feeds before Christmas!

On this month's A-Z, we tackle the letter 'W' for 30 minutes, including discussion of:

And even, William Wallace.

We hope you enjoy and we'll be back soon with the penultimate episode in our LBJ's America series.