In Dialogues Concerning Natural Religion, philosopher David Hume examines whether belief in God can be rational. The work takes the form of a debate between three characters: Cleanthes, who argues that the existence and nature of God can be empirically verified; Demea, who argues that God is completely beyond human knowledge; and Philo, a philosophical skeptic widely thought to represent Hume’s own beliefs. Much of the debate centers around Cleanthes’ presentation of the analogical argument from design. According to this argument, the complexity and beauty of the universe can only be explained by inferring an intelligent designer, in the same way that one would infer a designer if one came across an intricately complicated machine. Philo presents several objections to this argument, with rejoinders by Cleanthes and occasional interjections by Demea.
...more 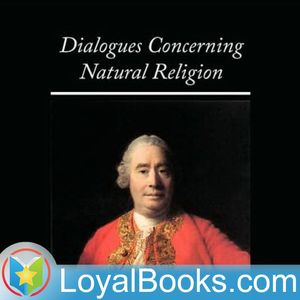