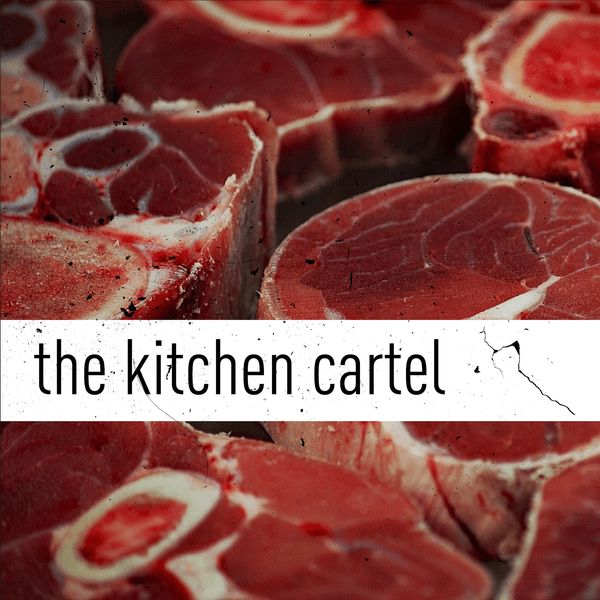 Fake coffee. Rotten meat. Poison milk. This is the story of a few good men and their bitter fight to make America’s food supply safe. Hounded by enemies and discredited at every turn, a handful of scientists and activists challenged the titans of the 19th century food industry – and won.

Blum, Deborah. The Poison Squad: One Chemists Single-Minded Crusade for Food Safety at the Turn of the Twentieth Century. 2018. 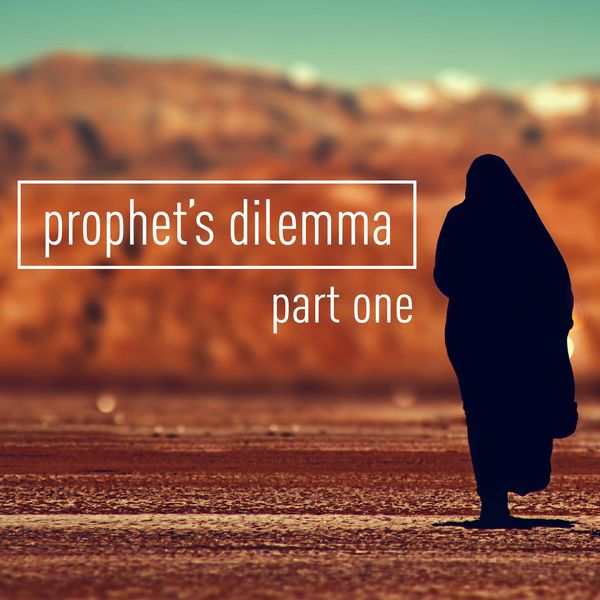 When the Prophet Muhammed died in 632 AD, it triggered a succession crisis amongst his followers. After the dust settled, two divergent branches of the faith remained – Sunni and Shi’a. It is a deeply misunderstood story that has been unearthed and repackaged in the 21st century to inflame political animus and give superficial labels to complex tensions. In this episode, we will examine the very human, very relatable drama that unfolded against the backdrop of the rise of the Islamic Empire in the 7th century.

Muhammed – The Prophet. A merchant-turned-messenger from God.

Ali – The Prophet’s cherished son-in-law. Lion of God. Humble, loyal, and honorable to a fault.

Fatima - Daughter of the Prophet and wife to Ali.

Hussein – Grandson of the Prophet. Murdered at Karbala. Martyr of the Shi’a faith.

Hazleton, Lesley. The First Muslim: The Story of Muhammed. 2013.

Hazleton, Lesley. After The Prophet: The Epic Story of the Shi’a-Sunni Split in Islam. 2009.

Hoyland, Robert G. In God’s Path: The Arab Conquests and the Creation of an Islamic Empire. 2014.

Charles Rivers Editors. The History of the Sunni and Shia Split: Understanding the Divisions Within Islam. 2014.

Armstrong, Karen Keishin. MuhammedL A Prophet for Our Time. 2007.

Cole, Juan. Muhammed: Prophet of Peace Amid the Clash of Empires. 2018.

Holland, Tom. The Shadow of the Sword: The Birth of Islam and the Rise of the Global Arab Empire. 2012. 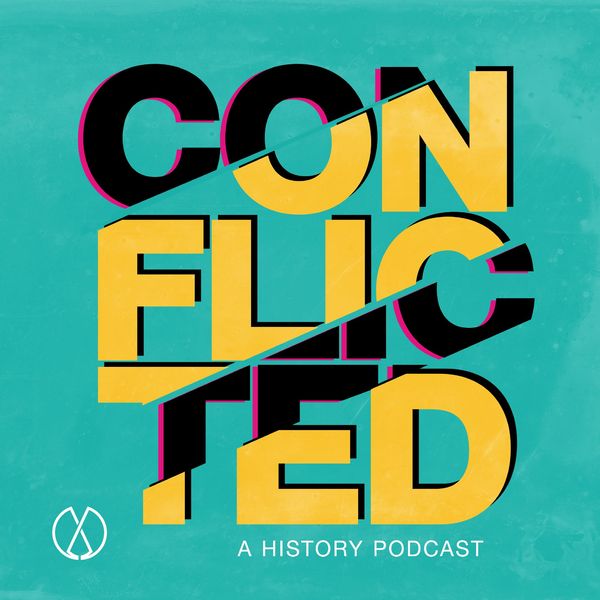 The City Of Dreams: The Aztec Conquest Part 1

How a handful of mercenaries, explorers, and pirates destroyed the Aztec Empire and burnt its capital city to the ground. Two cultures collide in the first of a two-part series on the Conquest of Mexico.

Prescott, William H. History of the Conquest of Mexico. 1843

Restall, Matthew. When Montezuma Met Cortez: The True Story of the Meeting That Changed History. 2018.

The Tiger and the Turtle: Samurai Invasion of Korea

Sea battles, tiger hunts, and a mountain of human noses. This is the Shakespearean saga that triggered centuries of bad blood between Korea and Japan. 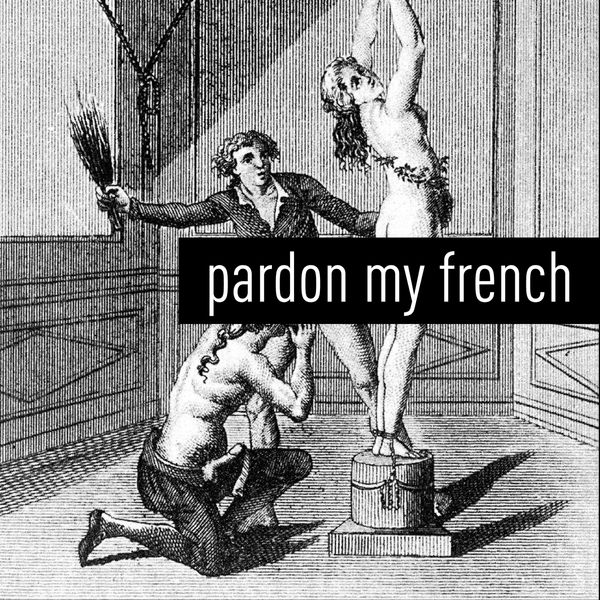 The Marquis De Sade was a pariah in his time, a monster on the page, and a genius in death. But what crimes did the namesake of “sadism” actually commit? Where did his real-life appetites end...and his literary fantasies begin? (Explicit, obviously)

Gorer, Geoffrey. The Life and Ideas of the Marquis de Sade. 1933.

The Rated-R-for-Russian story of the Red Army’s horrific campaign of vengeance against Nazi Germany.

Johnson, Daniel. “Red Army troops raped even Russian women as they freed them from camps”. The Guardian. Jan 2002.

Hate Thy Neighbor: Northern Ireland and the Troubles

Coogan, Tim Pat. The Troubles: Ireland's Ordeal and the Search for Peace. 1995.

Moriarty, Gerry. "Internment Explained: when it was introduced and why". August 2019.

How a single week in 1967 changed the Middle East, and the world, forever. This is the action-packed, heartbreaking origin story of Israel and the Six-Day War. 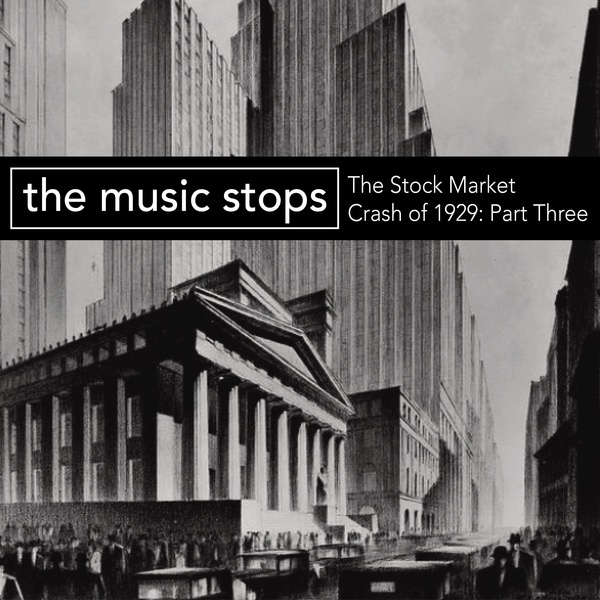 After weeks of uncertainty and fear, the Great Crash finally arrives on October 24th, 1929. While America’s financial infrastructure burns, Jesse Livermore makes $100 million in a single week. Wall Street’s great cheerleader, Sunshine Charlie Mitchell, schemes and maneuvers to puff up the bull market and preserve his legacy. Amidst the wreckage of the Great Depression, a scrappy immigrant lawyer named Ferdinand Pecora leads a Federal investigation into Sunshine Charlie and National City Bank that shakes the very bedrock of American financial law.

Ahamed, Liaquat. Lords of Finance: The Bankers Who Broke the World. 2009.

Allen, Frederick Lewis. Only Yesterday: An Informal History of the 1920s. 1931

Nations, Scott. A History of the United States in Five Crashes. 2017.