Comedian, author and blogger, Cindy Falteich, has started conversations with strangers for years. During these talks, she's often discovered that ordinary people have done some amazing things. From breaking free from addiction to overcoming life's challenges to beating the odds, these seemingly average people have done the extraordinary. In this podcast, Cindy has recorded episodes with those who were brave enough to tell their stories. Amazing people are everywhere, if only we endeavor to start a conversation.
...more 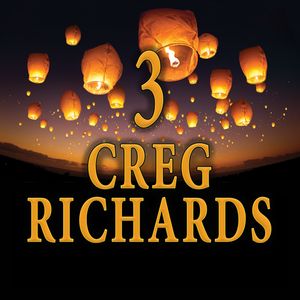 This podcast is about a man named Creg Richards. My husband and I met him while cruising about on our motorcycle, an 800 pound marvel of engineering called a Honda Gold Wing. In our travels, we came across an RV store which is now called Campers Inn in North Jacksonville, Florida, and were assigned a random sales rep who thoroughly covered the bases on RVs. Then the heat drove us out of the lot and into the office. And for some reason, we just kept talking.

We found out that Creg was born in Michigan to a single mother who put him up for adoption. As a newborn, he was chosen by a local family, however, it was about six months before they were able to take him home. What happened in the interim was a secret to Creg and his adopted family until decades later. Suddenly, a man who was defined by his athleticism, found out that he should have never been able to physically do what he’s done. And now, his everyday operating capacity is caught up in the ongoing debate regarding prescription opioid medication.

We had the good fortune of hearing Creg's story or, I should say, stories. Find out why Creg is a medical miracle on this episode of COMMON LUMINARIES. 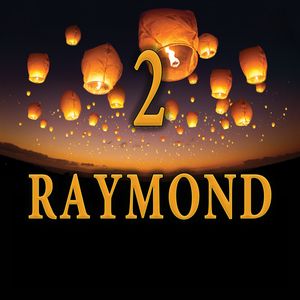 This podcast is about a man named Raymond who prefers to limit his identity to his first name. He was the youngest in his family of six—a cute little boy beloved by his siblings who grew up to do many things you would hope a cute, beloved brother would not do:

The intricacies of his story are numerous, far more than we could dive into on a one-hour podcast. However, my hope is that Raymond and I will continue to find ways to share the specifics of some of the topics we spoke about. For now, here’s your introduction to a guy who always believed he was a kind, generous soul, but discovered his actions didn’t represent that truth. This is the inspirational story of how one man found his way back from a very dark place. 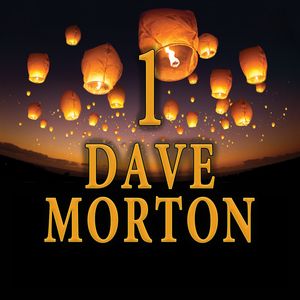 My first interviewee is a Dave Morton. Dave is a guy who at 19 years of age, joined the Navy and became a submariner. We talked about what life was like on a nuclear submarine, which includes a thorough discussion of:

We also talked about more serious subjects like why 17 young men were left to die on the Russian sub, the Kursk, and what it was like to lose a friend in an underwater tragedy. We talk about his humble beginnings and the love of his life, and finish with what Dave calls the “Forrest Gump” journey that led to his professional success. Dave and I also have a personal connection that you’ll discover on this episode of Common Luminaries.