The Festival of Writing and Ideas 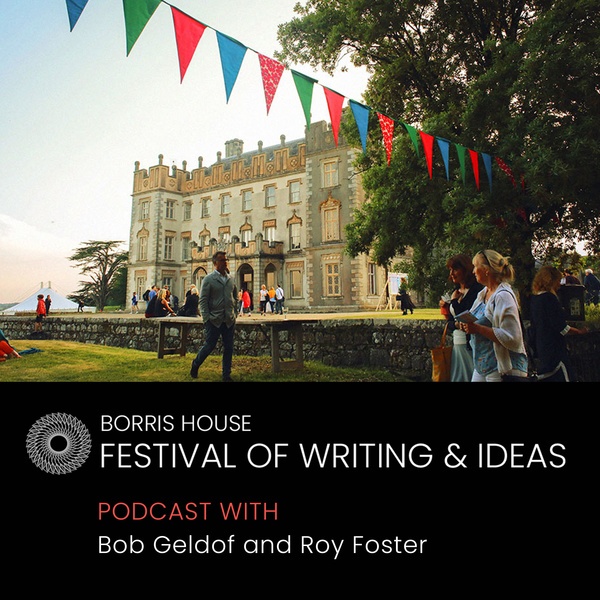 Musician Bob Geldof talks to Professor of History Roy Foster about his love of Yeats, and the poets influences on the life of a journeyman, rock star and activist who started out in a seaside suburb of Dublin. Note: bad language comes with the territory. This was the inaugural Annual Doyle Collection Interview, recorded in June 2018. 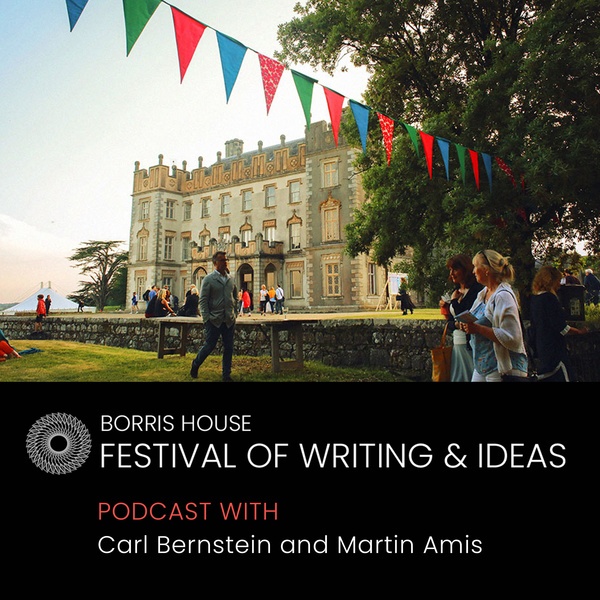 Recorded at last year’s festival. US investigative journalist Carl Bernstein (of Watergate fame) meets British novelist and essayist Martin Amis. In the hands of Guardian correspondent Ed Vulliamy, they discuss the effectiveness and the role of journalism in the context of the 45th President of the United States. 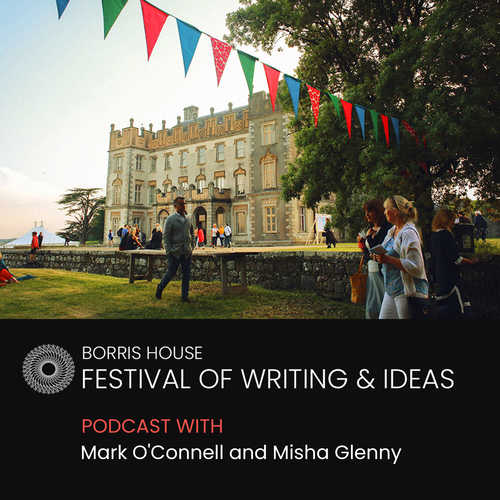 Welcome Prize winner Mark O'Connell talks about his extraordinary book Notes from an Apocalypse where he documents the strange word of 'preppers' and Doomsdayers, with journalist and curiosity-shop Misha Glenny 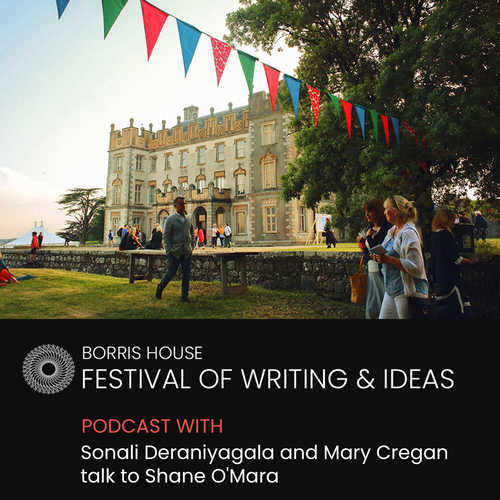 Sonali Deraniyagala - whose book Wave tells of experiencing her family being carried away to their deaths by the 2004 Tsunami which she survived - and Mary Cregan, whose graceful memoir The Scar chronicles a descent into depression - talk to neuroscientist Shane O'Mara about finding the resolve to live with personal trauma. 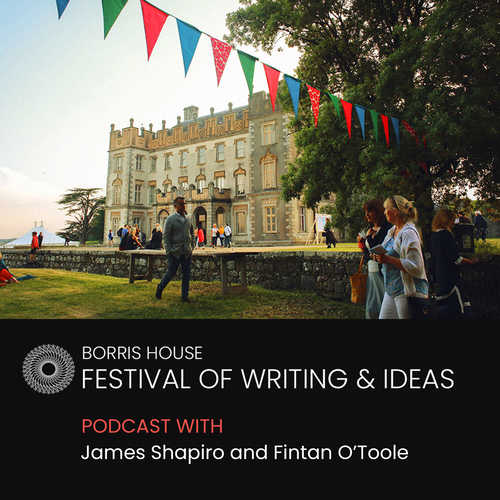 US scholar and author James Shapiro and Irish Times journalist Fintan O'Toole discuss the subversion of laughter - and everything else - in Shakespeare. 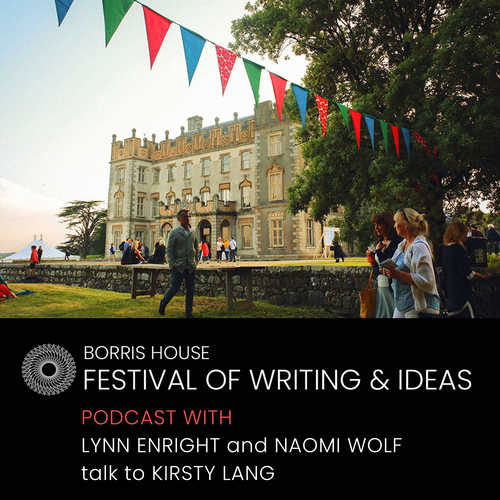 THE VULVA REVOLUTION: Lynn Enright (Vagina: A Re-education) and Naomi Wolf (Outrages: Sex, Cesnorship and the Criminalisation of Love) discusses sexual taboos, repression and the power of knowledge with BBC broadcaster Kirsty Lang. 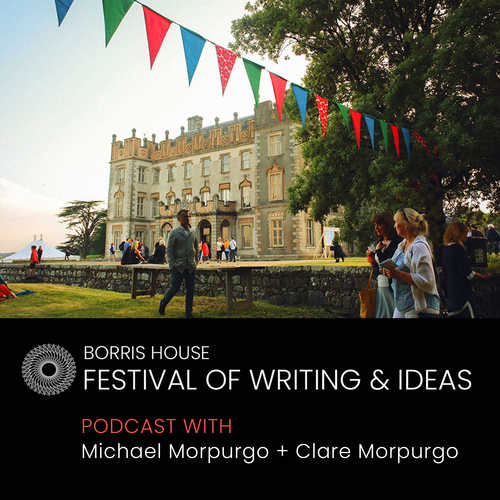 Michael Morpurgo (War Horse) and Clare Morpurgo (founder of the charity Farms for City Children) talk about their initiative to bring the skills of farming and the outdoor life to inner-city kids. 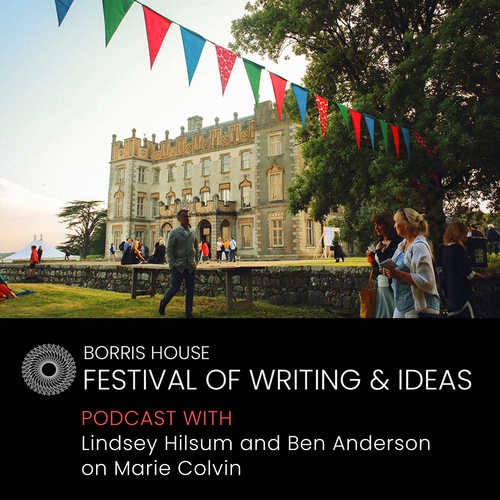 Award-winning journalists Lindsey Hilsum (In Extremis) and Ben Anderson (Holidays in the Axis of Evil) give an illustrated talk about the life and death of the war correspondent Marie Colvin. Including film footage. 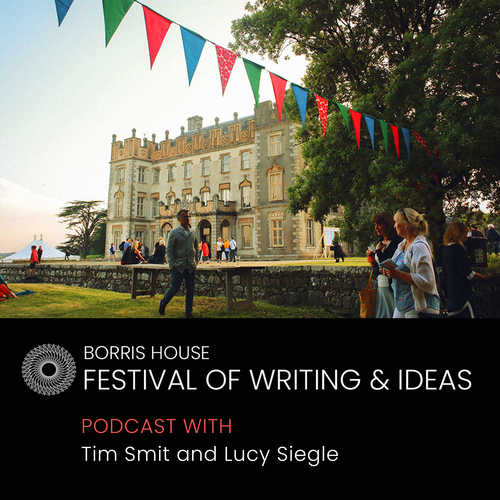 ONE MINUTE TO MIDNIGHT: Tim Smit (Eden Project) and Lucy Siegle (Turning the Tide on Plastic) suggest 11th hour actions to save our planet. 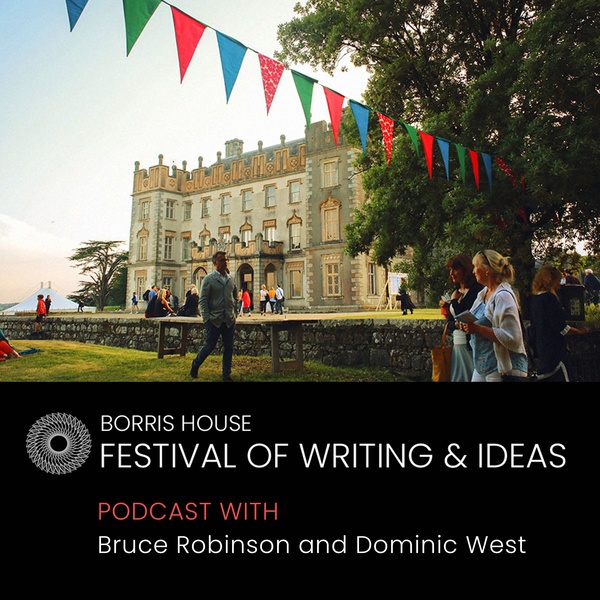 Drifting into the Arena of the Unwell': Withnail & I and Killing Fields screenwriter Bruce Robinson opens up about his extraordinary life, with actor Dominic West (The Wire, The Affair).