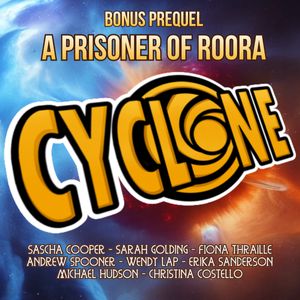 CYCLONE – A PRISONER OF ROORA

Taking place just before the events of Time & Tide, A Prisoner of Roora follows Lady Hazel Valentine in her immediate preparation for Cyclone's most important mission, and the dangerous contract that she has made. 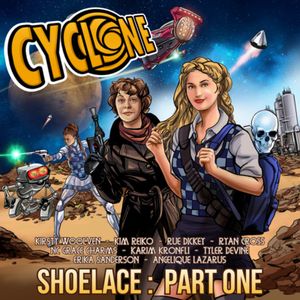 Fuel is scarce for the Cyclone team, but with the computer skull, Yorick, now providing them with information on where to find it, what could possibly go wrong? 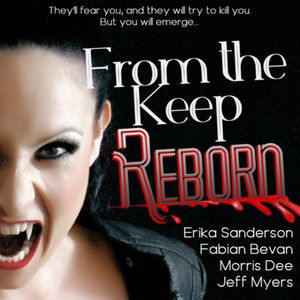 FROM THE KEEP REBORN

Erika Sanderson, Fabian Bevan, Jeff Myers, and Morris Dee star in this conversational character drama, telling the story of a meeting with an ancient vampire, and how we perceive the lightness and the dark.

With music by Sophie Ann Fretter.

Thanks to Starglider Photography. (https://www.starglider.co.uk/) 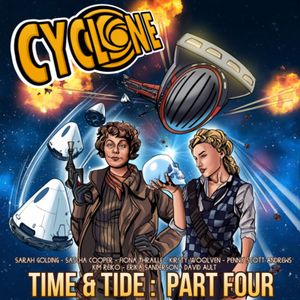 With their group now complete, Lady Hazel Valentine reveals the purpose of their mission. And at the heart of it is a name that Louise thought she'd left far behind on Earth.

Meanwhile, Officer Cannes attempts to confront her demons, but the options open to her look to be darker still. 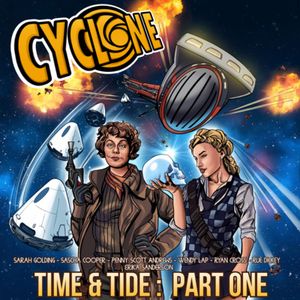 Far out in the cosmos, a group of freedom-fighters battle against a corrupt police state who are pushing the entire universe down a sinister path of controlled identity.

Having found refuge at a remote, “icing-station,” Mistress Georgina Verny and the Cyclone team await the return of their frozen comrades. But when they discover that they are being delivered by the notorious Galvin Tressler and his aide, it's clear that Cyclone's survival prospects have rapidly decreased. 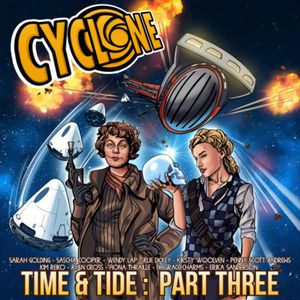 Tressler is closing in and it's time for the Cyclone team to take flight. Is their guile enough to see them through to safety? And what awaits them back on planet Roora? 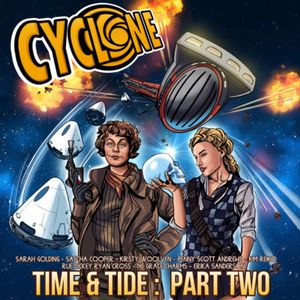 With suspicion immediately falling to the defrosted newcomer, Mistress Verny and the Cyclone team have to make some difficult decisions. But is Louise really all she seems? And just how much does her computer skull know about their future? 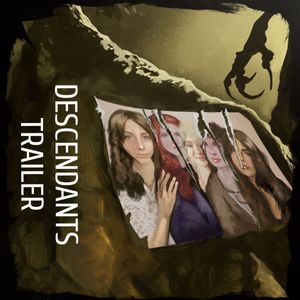 Coming soon, a surreal character drama. Five Explorers discover secrets beneath the earth, and something dark within themselves. 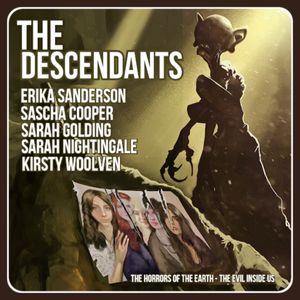 Feature-length drama. Five explorers honour the memory of a friend, and venture into a mysterious cavern system in Germany. Here within they discover something ancient, alive, and belligerent , but also something darker that dwells beneath their own consciousness.

A surrealistic art-house story combining fragmented friendships, horror, and a strange dichotomy that could threaten the world.

With music by Sophie Ann Fretter. 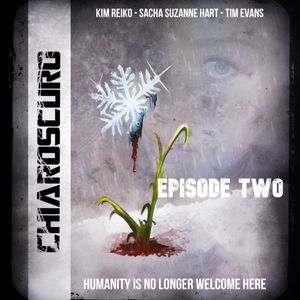 When "Kai-fall" replaced snow in the 1970s, few people noticed the plants that grew from the blighted soil. Now, modern research allows their incredible growth, and so nature responds, triggering a new era for planet Earth. An era where humanity is no longer welcome.

As the United Kingdom falls to the Kai, so Katherine finds herself lost in an unfamiliar world.