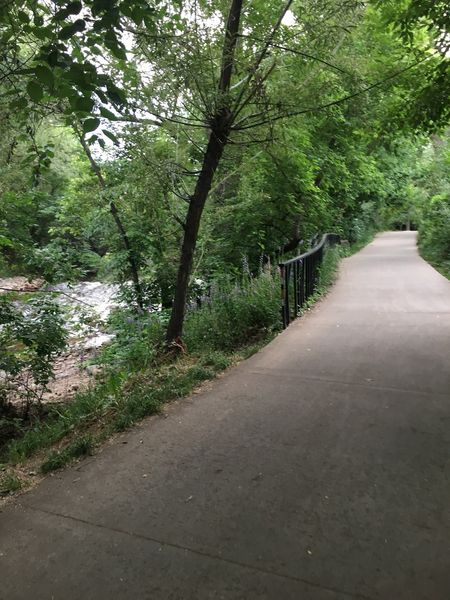 Introduce yourself to Madeline Miller’s Circe (2018) with a book-club discussion of its first line.

You can also watch this episode on https://youtu.be/KXBe_313aTk

Introduce yourself to “It” books of 1970 with a book-club discussion of first pages of Michael Crichton’s Andromeda Strain, Erich Segal's Love Story, and Gabriel García Márquez’s One Hundred Years of Solitude

Introduce yourself to Elizabeth Gilbert's novel "City of Girls" (2016) with a book-club discussion of its first line and opening pages.

College Bucket List (things to do before you graduate)

____ Bike or walk the Kearney trail from Cottonmill to Ft. Kearny

____ Go to MONA at least once every semester

____ Attend a reading by an author or poet

____ Identify your coffee habit (if not at all)

____ See a music performance at the Fine Arts Building

____ Recreate on the quad in spring

____ See a foreign language film at the World Theater

____Volunteer in the community or in a campus imitative

____ Take on a leadership role in campus organization

____ Make a list of 12 people you would call if you were desperate for a job; then see if you can increase the number to 40 (it’s easier to make this list when you’re not so desperate)

____ Buy a writing handbook and an business etiquette book

____ Study a foreign language even if it’s not required

____Learn about investing and 401k plans for after college

Episode 2 of 2 on Careers for Humanities Majors Part II offers my take on the cultural imperative to find one's passion or to find one's life calling through work.

Further reading: The book cited in the episode is Scott Kelly’s memoir, Endurance: A Year in Space; a New York Times article on an experimental college can be found here https://www.nytimes.com/2019/06/08/opinion/sunday/college-anti-college-mainstream-universities.html. Also mentioned in Jane Austen's novel Sense and Sensibility. My bucket list for college students can be found in Module 3Bc (and in an upcoming episode).

Further reading: For more information starting a job or career see Camile Lavington’s book You've Only Got 3 Seconds and Cynthia Shapiro's Corporate Confidential for the inside scoop from individuals who work in corporate HR and training

Episode 5 of 5 on Careers for Humanities Majors offers advice on interviewing and when the job search stalls.

Episode 4 of 5 on Careers for Humanities Majors offers advice on writing cover letters when applying for a job.

Further reading: For more information on the concept of "you attitude," see here

Introduce yourself to Tara Westover’s Education (2018) with a book-club discussion of its first line.

You can also watch this episode on https://youtu.be/HYqB-lt_gA0